Shahed Saleem, award-nominated Architect and Lecturer at the University of Westminster, has recently released a new book showing the evolution of mosques’ architecture in Britain. 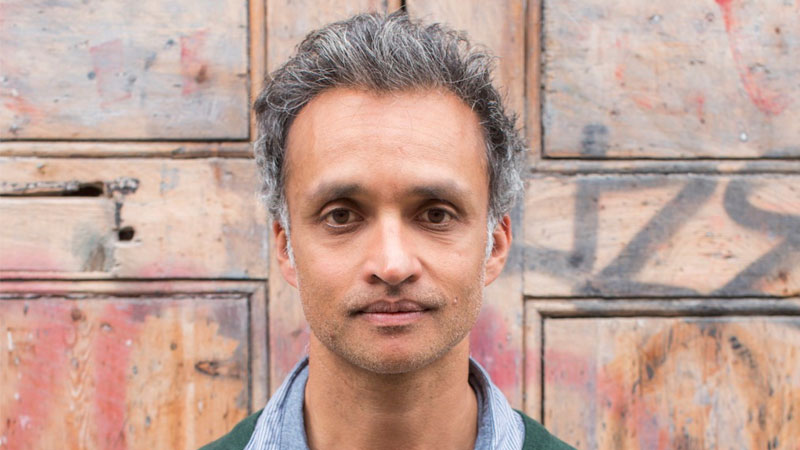 Entitled ‘The British Mosque: An architectural and social history’, Saleem’s new book presents, for the first time, an overview of Muslim architecture in Britain, from the earliest examples in the late 19th century to mosques being built today. It also demonstrates how the mosque, as a building type in Britain, has emerged and developed over more than a century of rapid social change.

The research focuses on the way in which the mosque has adapted into the existing urban fabric of Britain's towns and cities, and how this new building type has impacted the landscape, socially, culturally and architecturally.

The book, published by Historic England, brings Muslim heritage into the mainstream and celebrates the contribution of mosques within Britain’s diverse religious environment. With over 30 detailed case studies of different type of mosques across the country, it illustrates the diversity within the nation’s Muslim population.

Saleem’s research has resulted in two mosques being listed by Historic England, and two mosques having their existing listings upgraded.

The publication was widely covered by the media and was described by the Guardian as a ‘thoughtful’ and ‘informative’ research. Saleem, who previously worked on a design project reinventing British mosques, has worked for over ten years with faith communities designing places of worship.

His architectural design projects include Masjid Alhikmah, in Aberdeen, which brings together new forms with the past to keep the connection with Islamic history, architecture, and culture. Shahporan Masjid and Islamic Centre Trust on Hackney Road, the mosque he is most proud of, saw him nominated for the Aga Khan Award for Architecture 2016, which compliments the surrounding historic environment.

In an interview with Buzzfeed, Saleem said: “What I'm interested in is making buildings that could only happen in this place, in this time, with this culture that we have now. It is important to maintain the connection with Islamic history, architecture, and culture – but by using it in a way that is contemporary. It’s about using it in a new way for its own purposes and situation.”

Find out more about courses offered in the Faculty of Architecture and the Built Environment at the University of Westminster.