Academics from the University of Westminster and MusicTank are undertaking research into issues of working in the music industry and mental health problems. 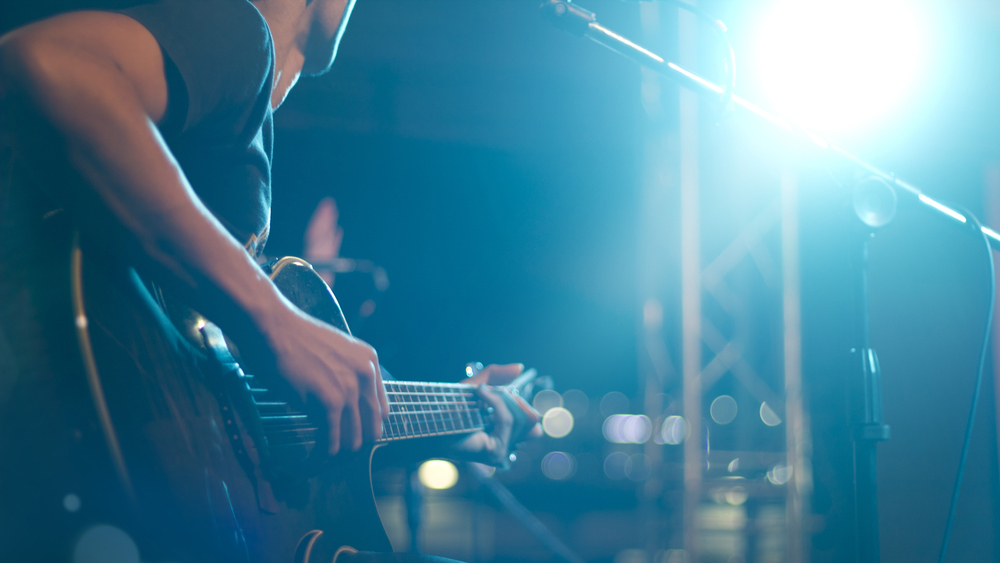 The project is led by Sally-Anne Gross and Dr George Musgrave, who teach on the Music Business Management MA course. It will be completed for the charity Help Musicians UK.

The aim of the research is to look at the mental health of people in the music industry. More specifically, it will study the ways in which the nature of the industry – through its uncertainty, as well as criticism and exhaustion – affects the mental health of musicians.

The study will focus on the human effects of the traditional cycle of encouraging musicians to follow their dreams and develop their unique voice, and the subsequent criticism and rejection they face as they seek work and representation in a competitive and volatile industry.

Finally, the research hopes to show musicians that there is help out there, as well as highlighting the often ignored issues of mental health within the musical ‘food chain’.

The project launched at The Great Escape festival in Brighton, with a presentation from Sally-Anne Gross, as well as musicians, industry professionals and Alex Hoffman, Head of Music at VICE UK.

Speaking about the project, Sally-Anne Gross said: “We hear the cries of artists crushed as their songs are rejected by mainstream radio, nervous as they await news of record contracts, despondent as they leave stage from a poor performance, or heartbroken as their friends earn money while they still eat Super Noodles at 28 years old.

“In the age of austerity and the new knowledge economy it would appear these struggles are taking on a new dimension as the numbers of aspiring creatives has increased unimaginably and the unit value of music (if there ever was such a thing) has economically imploded.”

Dr George Musgrave said: “We are really excited to be conducting the first-ever academic study of the complex relationship between the music industry and mental health. Many know the well-publicised stories of Amy Winehouse and others, but we are particularly interested in shining a light on the everyday experiences of those battling conditions that many have, until now, not felt able to speak about, and asking wider questions about the risks of music.”

MusicTank is a neutral business development thinktank for the UK music industry owned and supported by the University of Westminster.

Find out more about the project and take a short five-minute survey.