Research carried out by Dr Saki Raheem from the Department of Life Sciences at the University of Westminster and Professor David Warhurst from the London School of Hygiene and Tropical Medicine makes an interesting and valuable contribution to our understanding of structure-activity relationships with respect to resistance in 4-aminoquinoline antimalarials, having published vital insights about drug design. 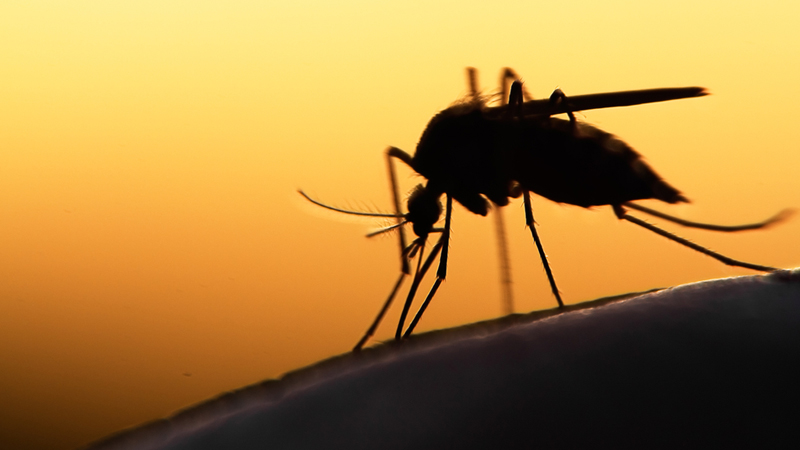 The development of resistance to drugs poses one of the greatest threats to malaria control and results in increased malaria morbidity and mortality, according to the Centers of Disease Control and Prevention (CDC).

Chloroquine is an antimalarial medication, but there are types of malaria which have developed resistance to it over the years. Dr Raheem and Professor Warhurst investigated the relationship between the structure and properties of certain compounds in chloroquine and the development of resistance.

Chloroquine and related antimalarial drugs concentrate in acid in the digestive vacuole of the parasite in the red cell, bind to toxic hematin released during digestion, and kill the parasite by preventing hematin detoxification to malaria pigment. After the post-WW2 introduction of the drug, widespread chloroquine use initiated marked reductions in the death toll from tropical malaria. However, from the late 1950s, the gradual spread of resistance, and its importation to Africa in the 70s, were a tragic set-back to disease eradication. Resistant parasites now have a modified digestive vacuole membrane protein which exports the drug.

The researchers measured certain properties of several antimalarial chemical structures called 4-aminoquinoline analogues, including their so-called log P and pKa values. With the help of a resistance index and comparing the characteristics of chloroquine resistant parasites and parasites that are not resistance to chloroquine, it was possible to pinpoint the extent to which each structure was vulnerable to antimalarial resistance. The researchers have now shown for the first time that drug accumulation ratio in parasite lipid divided by the accumulation ratio in digestive vacuole acid has a log-linear relationship to activity in chloroquine-resistance. Accordingly, the paper indicates how these values and the structure of the molecule impact on the development of resistance, and the findings can be used to improve para-aminopyridine drug design.

Talking about the significance of the paper, Dr Raheem said: “Our finding will encourage design of novel antimalarial candidates, allowing re-examination of existing drug structures, and appears to be valuable in designing new agents for screening programmes. It will drive the approach to deeper studies of neglected tropical disease treatment including rational approaches to drug design.”

The paper entitled ‘Influence of LAR and VAR on para-aminopyridine antimalarials targeting haematin in chloroquine-resistance’ was published in the Journal PLoS ONE.