Exploring case studies from Vietnam, Uganda and Kenya, International Public Health Nutrition MSc Course Leader Regina Keith has launched a report in association with Results UK and Concern Worldwide on how the world is progressing in tackling malnutrition globally against the World Health Assembly’s (WHA) 2025 targets on nutrition. 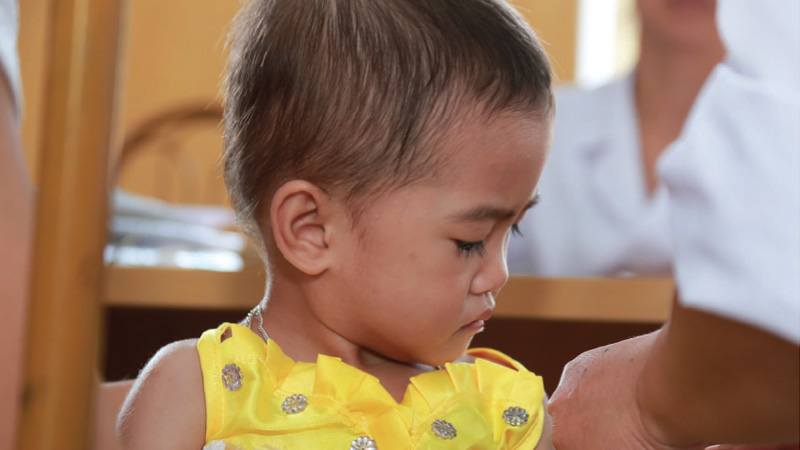 The parliamentary launch of the report on 4 November was followed by a briefing to nutrition policy leaders from around the world at the University of Westminster’s Cavendish Campus where the University’s Department of Life Sciences is based.

Speakers at the briefing event of the report which is entitled ‘What works for nutrition? Stories of success from Vietnam, Uganda, and Kenya’ included Esther Wamai-Kariuki of the Micronutrient Initiative in Kenya, Anushree Shiror, Nutrition Adviser of Results in Vietnam, Joanna Francis from Concern Worldwide in Uganda and Regina Keith. The presentations were followed by a Q&A session and a reception afterwards that provided ample opportunity for the policy leaders to discuss the findings of the report and the way forward.

Recognising the need for accelerated global action against the scourge of malnutrition, in 2012 leaders at the WHA endorsed targets to improve maternal and child nutrition by 2025. Global progress towards these targets has been slow and uneven but some countries made significant progress in tackling various forms of malnutrition, including Kenya, Uganda and Vietnam.

Since 1990, the number of hungry people in the world has decreased by over 200 million and the global rates of underweight and stunting in children under the age of five have also been reduced by over 40 per cent. Despite this progress all countries suffer from one or more forms of malnutrition, and one in three people are malnourished. Around 159 million children are stunted and 50 million are wasted.

The report captures the reasons for success in Kenya, Uganda and Vietnam and attempts to identify barriers to further progress and ways in which those barriers could be overcome. The report also seeks to provide recommendations to guide further efforts in tackling malnutrition.

Learn more about the Faculty of Science and Technology where the Department of Life Sciences is based.