The Centre for Research and Education in Arts and Media (CREAM)'s international visiting fellow Dr Graiwoot Chulphongsathorn is bringing his research project to the Berwick Film and Media Arts Festival (20-23 September). 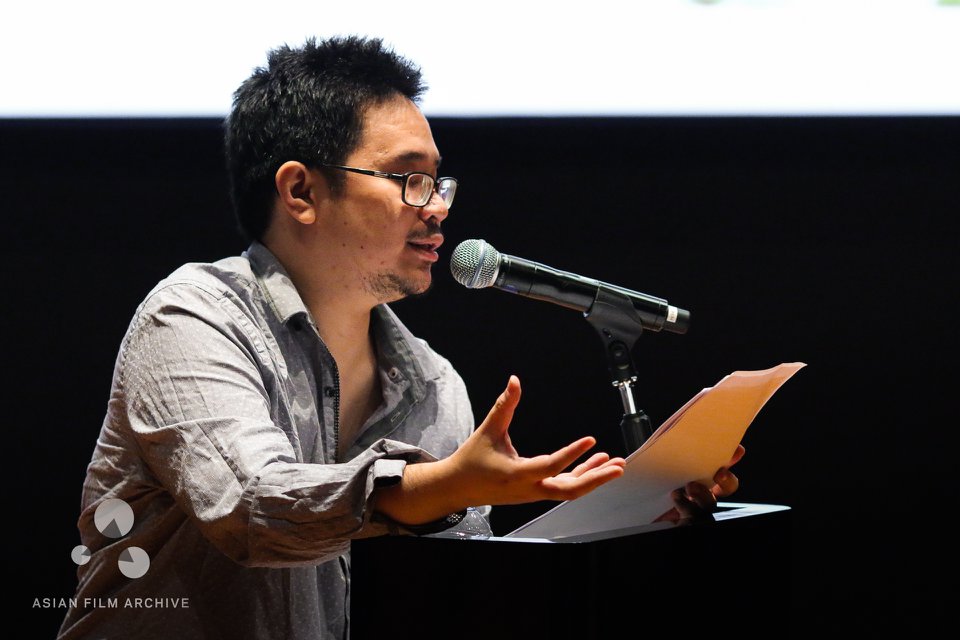 Screening the Forest, a programme of short and feature films curated by Chulphongsathorn, will be exhibited at the festival’s main theatre. The screening programme is a part of his research titled “Southeast Asian Cinema and the Anthropocene”, which is funded by the British Academy’s Visiting Fellowships Programme, and hosted by CREAM.

“Curating a programme of Asian cinema usually ends up with a selection of films grouped according to the supposed importance of their auteurs and to the identity and history of each nation.” said Chulphongsathorn. “Screening the Forest takes nature as a point of departure.” The programme weaves together forests from Japan, Myanmar, South Korea, Taiwan, Thailand, Turkey, Vietnam and the Philippines, understanding the forest to be a network of living beings where agency distributes beyond human forms of life. Films in the programme include the work of the world-renowned filmmakers – Apichatpong Weerasethaul, Naomi Kawase and Reha Erdem.