Professor Christian Fuchs, from the Faculty of Media, Arts and Design, was interviewed by Verdict magazine on the reasons behind Facebook’s abandonment of Project Aquila. 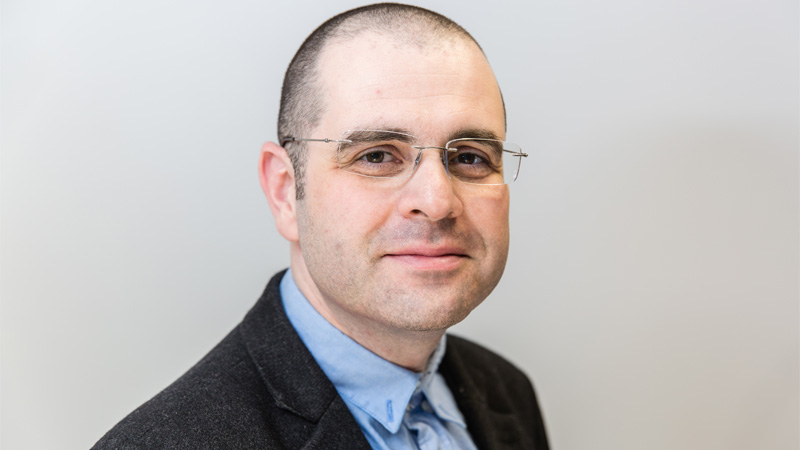 Project Aquila, a solar-powered aircraft destined to create a 50km communications radius, was first announced in March 2014 as part of Facebook’s initiative to bring free and easily-accessible internet services to developing countries. However, Facebook recently announced that they would stop building the aircraft after the project had failed to meet its objectives.

Professor Christian Fuchs commented on the failure of the project: “Unmanned aerial vehicles and driverless vehicles are prone to accidents, just like Facebook’s algorithms lack human control and therefore have recently resulted in threats to democracy”.

He added: “Facebook’s drones seem to fail in automated landing procedures. What we can learn from these failures is that it is dangerous when humans are out of control of technological systems.”