An investigation into the history of Jamaican music’s contribution to the culture and heritage of Britain is to be launched at the University of Westminster. 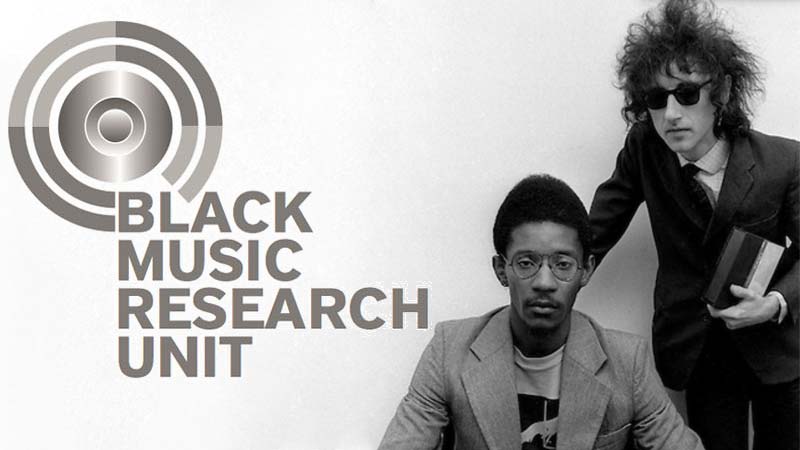 It follows the University securing one of the biggest research awards of £533,033 from the Arts and Humanities Research Council (AHRC) to explore how Jamaican music has made an impact on British culture. The work will be conducted in partnership with the British Library, British Library Sound Archive and Black Cultural Archives.

The Bass Culture research project - named to reflect the dominant role of the bass frequency within Jamaican music - will be led by the University of Westminster and will be the first in-depth retrospective of Jamaican and Black British music in the UK. The project, which will run until January 2019, is a positive response to the disengagement and lack of awareness surrounding the heritage and impact of Jamaican and Jamaican-influenced music in Britain over the last six decades.

Mykaell Riley, Senior Lecturer of Music, Film and Communication at the University of Westminster, will be the lead researcher of the project, working with a number of partners including The British Library, British Library Sound Archive, SOAS University of London, Black Cultural Archives, Fully Focused community films, and Leicester University, all of whom are expected to be present at the launch event.

Bass Culture will aim to locate, capture and preserve memories and experiences from three generations of musicians, music industry participants and audience members, conducted through oral history and archival work.

Mykaell Riley, principal investigator of the project and founding member of Steel Pulse, said: “We are honoured to investigate a neglected yet highly important contribution to UK history and heritage over the last 50 years.

“This project is an exciting opportunity to educate both the British Jamaican and wider communities about the history of reggae music and its impact on British culture. We hope to consolidate the status of Black British music as an appropriate topic for scholarly investigation and transform the perceptions and value of this heritage."