The Institute for Modern and Contemporary Culture at the University of Westminster will host the UK premiere of Immobilité – the first film to be shot using a mobile phone – on Wednesday 11 May at the Regent Street Cinema. 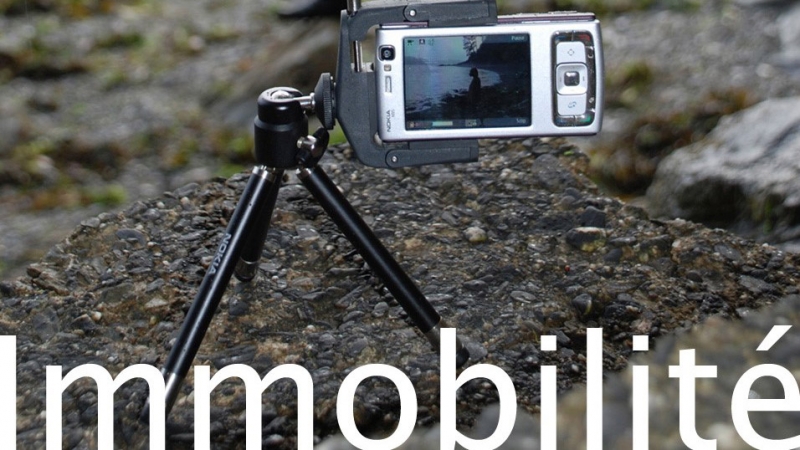 The feature film, directed by American artist Mark Amerika, was shot entirely on a Nokia N95 mobile phone in 2007, before the release of the iPhone. The film tells the story of a group of nomadic artists who are trying to sustain the dream of utopia whilst living on the edge of the apocalypse. It was shot in Cornwall, and features unscripted, improvised acting.

The film aims to combine the language of foreign films, but with the style of social media platforms like YouTube and Vine. By mixing low-tech filming techniques with the conventions of the feature film, Amerika aims to answer the question: what is the future of cinema?

Speaking about the film, Mark said: "Immobilité was created in the tradition of early magic-lantern shows and the first experiments in filmmaking.

“The idea was to see what new form of moving visual art could be made using a mobile phone with video recording technology. This makes the fact that the work will have its UK premiere in the same cinema house that the Lumière brothers premiered their earliest experiments in film especially exciting."

The premiere of Immobilité will take place in the Regent Street Cinema – and will be introduced by Mark Amerika in conversation with video artist Chris-Meigh Andrews.

The event is free and open to everyone.

Book your ticket via Eventbrite.