New research by the University of Westminster suggests that single use towels are the most hygienic way to dry hands after visiting the washroom. The peer-reviewed study entitled Comparison of different hand-drying methods: the potential for airborne microbe dispersal and contamination was published in the March 2015 edition of The Journal of Hospital Infection. 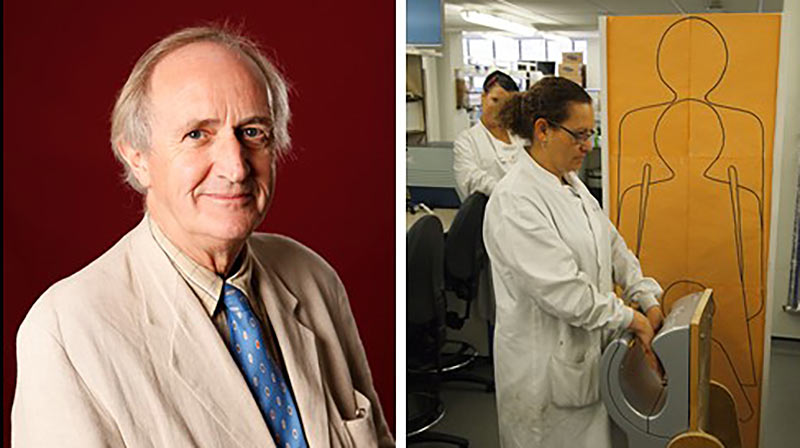 The study was undertaken by leading microbiologist Keith Redway of the University’s Department of Biomedical Sciences and looked at the potential for microbial contamination from hand drying and the potential risks for the spread of microbes in the air, particularly if hands are not washed properly. The research used four different hand drying methods and three different test models to compare differences between the drying methods and their capacity to spread microbes from the hands of users to other people in public washrooms.

The research, which was commissioned by the European Tissue Symposium (ETS), also looked at the body height at which microbes were spread by air dryers. It found the greatest dispersal was at 0.6 – 0.9m from the floor. This is worrying since it equates to the face height of small children who might be standing near the dryer when a parent is drying his or her hands. This suggests that parents should take care to keep children away from the direct air stream of jet air dryers in washrooms.

Leading researcher Keith Redway said: “These findings clearly indicate that single-use towels spread the fewest microbes of all hand-drying methods. Cross contamination in public washrooms is a legitimate public health concern. The extent to which jet air dryers disperse microbes into the washroom environment is likely to have implications for policy guidance to facilities managers operating in a wide range of environments from sports venues and airports through to schools and hospitals.”

Roberto Berardi, Chairman of the European Tissue Symposium (ETS), commented: “This latest University of Westminster research builds on previous studies such as last year’s research by the University of Leeds. Its findings add to the existing body of evidence demonstrating that hand drying using single-use towels is associated with lower numbers of microbes both on the hands and in the washroom environment than with warm air or jet air dryers."

Watch the video about the findings of the study: