A team of research scientists led by the University of Westminster have recently published work that illuminates one of the functions of a protein responsible for an early onset form of Parkinson's disease. 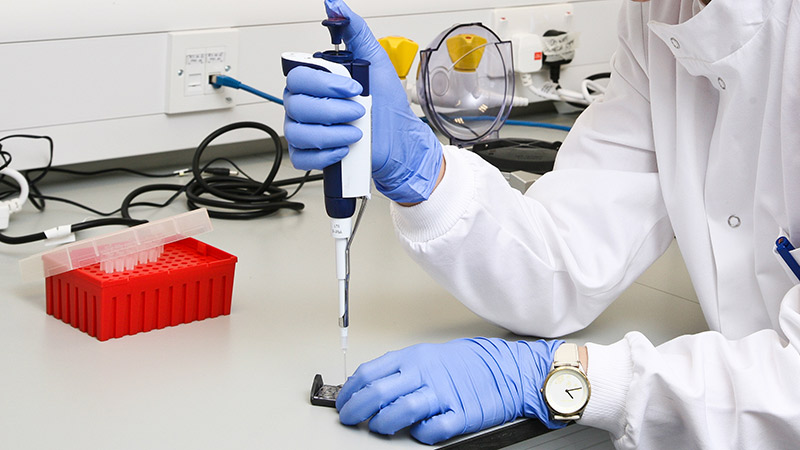 The study, published in the Journal of the American Chemical Society (Puno et al, 21 October, http://pubs.acs.org/doi/abs/10.1021/ja406010m), has examined how the protein, DJ-1, is able to bind copper within human cells.  High levels of copper are thought to contribute to neurodegeneration, and DJ-1 has recently been shown to protect cells from copper toxicity (work published by Professor Simon Moller (New York/Stavanger)).

In collaboration with Professors Dame Carol Robinson (Oxford), Peter Moody (Leicester) and Simon Moller, the Westminster team led by Dr Mark Odell and Rhyan Puno has revealed the molecular mechanism for the copper protective role of DJ-1.  Their work illuminates how mutations in DJ-1, associated with early-onset Parkinsonism, cause a loss of the ability to protect cells from the adverse effects of copper.

The work, led by Westminster scientists, has been highlighted by the Royal Society of Chemistry for its understanding of the role of DJ-1 in Parkinson's.