Research by University of Westminster, along with partner Universities both in Australia (Monash & New South Wales) and the UK (Oxford and Nottingham), shows that nearly 30 years after the introduction of Prozac, people diagnosed with depression are still questioning the legitimacy of antidepressants. 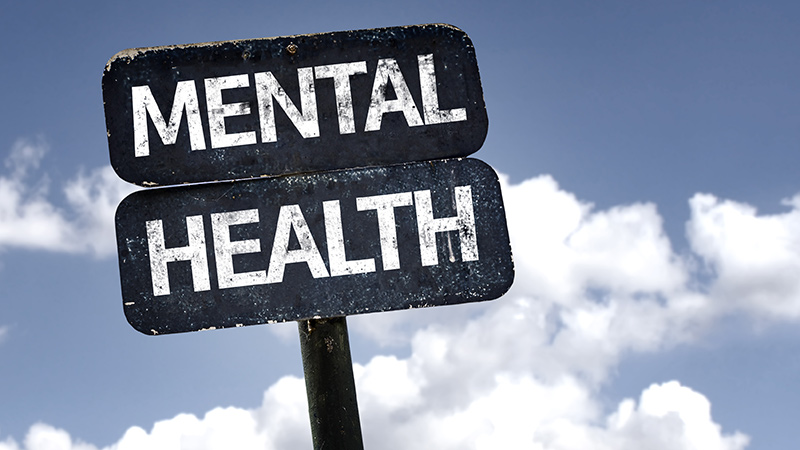 In particular, the research found that people had worries about antidepressants that are akin to illicit substance taking (eg keeping their use secret, fears of addiction and 'going cold turkey', the potential for personality changes, as well as about the mind altering strength of the medication). Such concerns mean that some people experiencing severe depression reject or stop a treatment that might be useful to them.

Prozac and similar medicines have received mixed reviews since they were first introduced in the 1980s, with some experts believing that they may be ineffective for many people.

This research reveals that even before people take their first antidepressant, they are influenced by the controversial publicity surrounding the medication. For instance, everyone seems to have friends and relatives with strong opinions about antidepressants, including fears of addiction (although antidepressants are not known to be physically addictive, discontinuation can bring on distressing symptoms).

Professor Damien Ridge, Professor of Health Studies in University of Westminster’s Department of Psychology, commenting on the research results, said: “Given our findings, it is no wonder people in distress find it so difficult to decode the social messages they receive about antidepressants. Of particular concern, those experiencing severe depression who are the most likely to benefit from taking antidepressant medication may think twice about using a potentially life-saving treatment.

“But a number of people we talked to were defiant about the bad publicity. One person said that their antidepressant was really just ‘a bit like Berocca, it’s you on a good day’, while another said, ‘I challenge anyone to live my life… without antidepressants!’”

The research involved closely examining 107 interviews (68 in UK, 39 in Australia) conducted between 2003 and 2012. The final results will be published in the journal, Social Science and Medicine, in December 2015 but are available exclusively online for preview.

The University of Westminster’s Department of Psychology sits within the Faculty of Science and Technology and has been recently revamped and relocated to the University’s Cavendish Campus amid recent campus improvements.