The Atlas Men’s wellbeing service, co-designed by academics at the University of Westminster in partnership with the Victoria Medical Centre, was recognised this month by the British Medical Journal as one of the most innovative Primary Care projects running in the NHS last year. 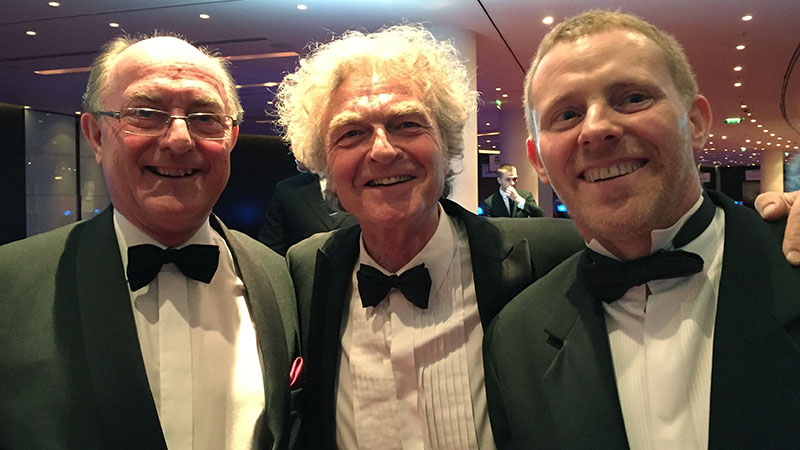 Shortlisted for the prestigious BMJ award, the Atlas service was set up in response to a need for a targeted service to provide support for men who were suffering from stress and/or distress. In 2013, 78% of all suicides in England and Wales were men, and suicide is the leading cause of death for men aged between 20 and 49. One of the problems is that men are less likely than women to be open about their distress, to seek help for or have their distress recognised, or to be given effective treatment for stress or distress. Atlas, designed for a real-life GP setting, trained GPs to identify the signs of stress in men. Patients were then referred to a service designed especially for men, involving counselling and/or acupuncture.

Over 100 patients participated in the project and the results have been extremely encouraging, with positive patient outcomes and feedback from GPs. The results will be reported in full later in the year. The team are now taking steps to develop the Atlas approach so that more men can receive targeted, appropriate and effective treatment for stress and depression before their problems become overwhelming.

One of the GPs involved in the project said “Some of the patients have responded wonderfully to Atlas and I have seen them far less and they report being much better. One gentleman I was really struggling with, who had kind of very psychosomatic symptoms, palpitations, bowel symptoms and I was seeing him once a week. Cardiologists were involved, gastroenterologists were involved, and I was convinced it was all anxiety based, and he is now 100% better.”

The project was funded by Nelson’s, the UK’s largest manufacturer of natural healthcare products. Robert Wilson, Chairman of Nelsons, said “I want to congratulate you all on a superb achievement in bringing Atlas to the shortlist for the BMJ Primary Care award. It’s a fantastic boost for integrated healthcare”.

The project was led by leading academics at the University in the area of men’s wellbeing and integrated health. Professor Damien Ridge (Dept of Psychology) and Professor David Peters (Dept of Life Sciences) worked in partnership with GPs at the Victoria Medical Centre to design and oversee the service, and it was evaluated by Anna Cheshire (Dept of Psychology).

If you would like to find out more about the Atlas service please contact James Chappell, Business Development Manager, on [email protected].