Tamara Witt, who studied our Music Business Management MA at the University of Westminster, has published a paper looking at the racial inequalities in the music industry. 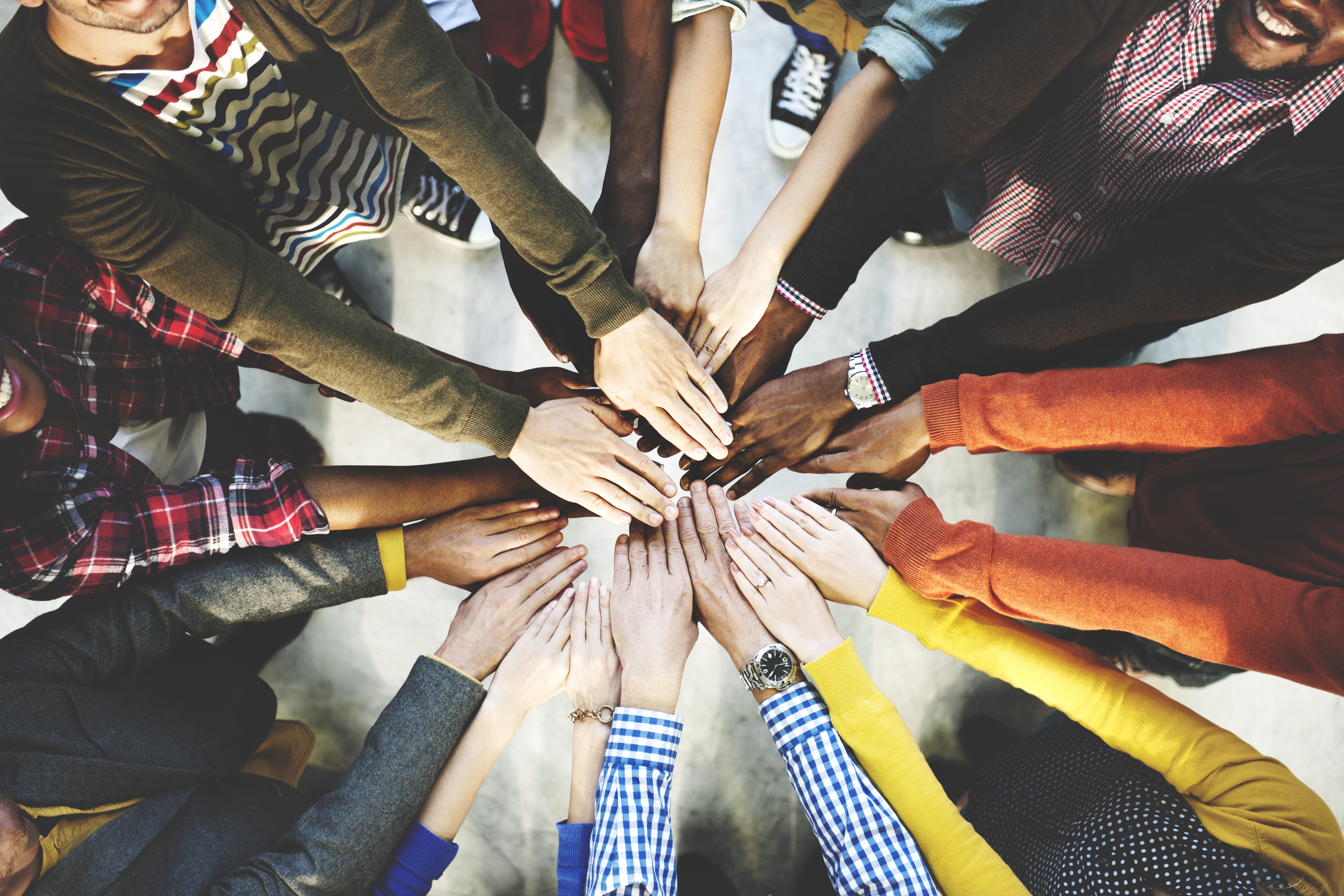 Published this week, 'Diversity Management in the UK Music Industry: the Thoughts and Perspectives of Black Employees’ also offers advice to record labels on how to improve their diversity. The paper was presented at the UK Music’s Diversity summit on July 12.

Given the lack of in-depth research looking at hidden discriminatory attitudes and practices within the UK music industry, Tamara’s work is both timely and significant. The research also features a number of interviews with black people in the music industry, including Darcus Beese, President of Island Records.

The paper argues that huge inequalities prevail in the music industry, and says that little has changed since 2011 - the last time that a significant paper was written on this topic. In 2011, it was discovered that 93% of people in the music industry were from a white background.

One interviewee - Nadine Persaud, Marketing Consultant and Artist Manager at the Karma Artist Music Group - discovered that her less-experienced, white co-worker was paid £18,000 more than her, despite not equalling Nadine’s own sales targets. The research goes on to note that black people are often stereotyped because employers want someone who is “a bit street”, and highlights the impact of cultural misrepresentation.

The research concludes that UK record labels need to better implement their Diversity Management practices, as well as calling for a review of diversity policies. The major labels represent the UK industry’s largest employers, and as such, best placed to lead by example.

This research preceded the #BritsSoWhite campaign earlier this year – a social media response to a lack of racial representation at the 2016 Brit Awards.

This research is the latest in a series of papers to be published by MusicTank, a Knowledge and Business Development Network owned by the University of Westminster. This self-styled think tank and business information hub has this week launched a new content-rich website, featuring a wealth of insight papers, reports, and resources helping users to better navigate this rapidly evolving sector.

Find out more about MusicTank.