This year, the University of Westminster is helping London join people across the globe in New York, Rome, Haifa, Jerusalem, Beirut and Amman to inaugurate a unique event series called Qalandiya International (QI) where 100 international artists, architects, filmmakers and spatial designers will simultaneously and collaboratively explore the subject of refugees and the sea. 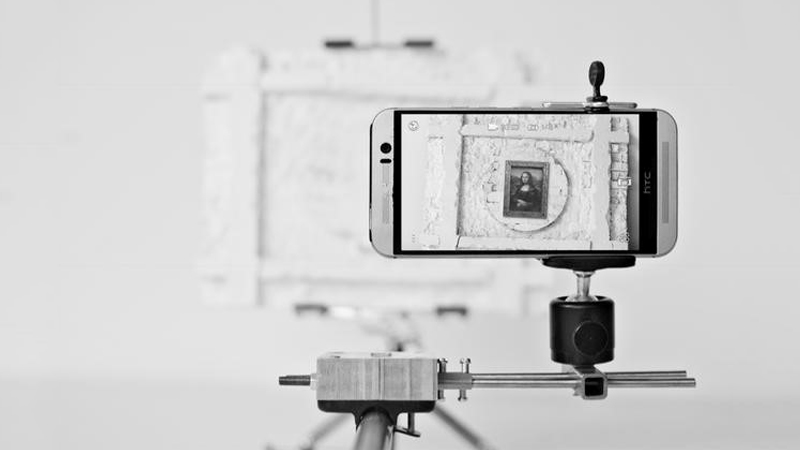 Qalandiya International is an interdisciplinary programme promoting art design and culture in the Middle East. It is the first time the event is expanding onto the global stage under the theme ‘This Sea is Mine’. While crossing borders, participants will contemplate the prospect of return and refuge beyond Palestine to include those who are displaced in and around the Mediterranean Sea. The sea will be a medium to navigate through.

The London event, hosted by three central London locations including the University of Westminster, the Mosaic Rooms and the P21 Gallery, will bring together the works of over 25 architects, artists, musicians and filmmakers, and will end with a symposium debating the works exhibited.

The London opening of Qalandiya International 2016 will take place at the University of Westminster’s Faculty of Architecture and the Built Environment on the Marylebone Campus from 17.00-20.30 on Wednesday 5 October. The event will include a talk from Palestinian Ambassador Manuel Hassassian, with reading of poetry by writer, director, actor Justin Butcher in addition to film screenings, live music and performance, projections, refreshments, live streaming from Haifa, and unveiling the exhibition. The programs will take place between 5-30 October.

The aim of the UK location is to explore alternative means of re-reading ‘Air’, ‘Land’ and ‘Sea’ within the Middle East in the hope of redefining a new geography beyond the currently enforced borders. Through acts such as cutting, breathing and digital fabrication, the event will include works that demonstrate the possibilities of reconstructing and stitching together fragmented spaces of diasporic communities. ‘Air, Land and Sea’ will be the medium where boundaries are blurred and surfaces are merged. It aims to engage with nature and allow the cultural landscape to heal itself again in a constant process of wrapping and stitching together.

The London event is produced and curated by University of Westminster Senior Lecturers Yara Sharif and Nasser Golzari in partnership with the Palestine Regeneration Team (PART).

The event is funded by Arts Council England, GOLZARI-NG-Architects, Consolidated Contractors Company, A3 Times, Palestinian Mission UK and supported by several cultural and educational institutions including the University of Westminster, P21 Gallery and the Mosaic Rooms.

5th October 2016: Opening ceremony at the University of Westminster

Reception, words from Palestinian Ambassador Manual Hassasian, the Head of Department of Architecture Harry Charrington and curators Yara Sharif and Nasser Golzari. There will also be reading of poetry by Writer, Director, Actor Justin Butcher, interactive performance by Naoko TakaHashi, including Live music and film screening.

Exhibition of artworks, design projects, installations and film projections will be held across the University of Westminster, P21 Gallery and the Mosaic Rooms.