Times Higher Education: Mykaell Riley on the past, present and future of his career

Mykaell Riley, Principle Investigator at the University of Westminster, was interviewed by the Times Higher Education magazine, lending an insight into how his upbringing has impacted his career and offering his professional opinion on the emergence of grime music. 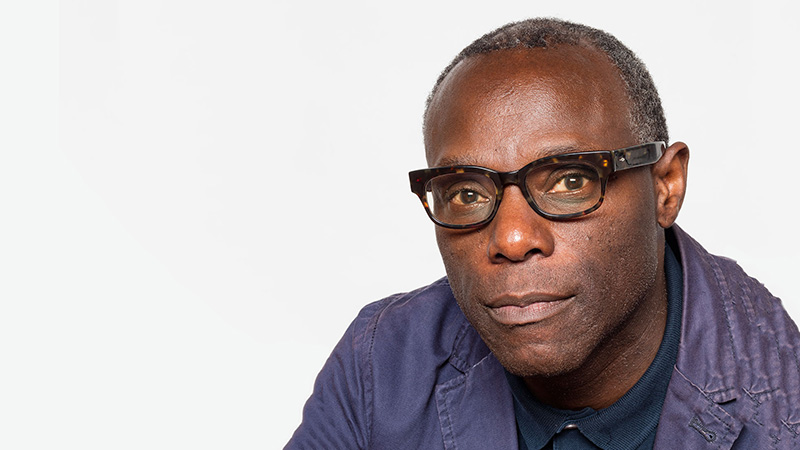 Speaking to Times Higher Education about growing up in Birmingham in the 1960’s, he talked about how it shaped him: “Being 120 miles from the capital city meant that part of me grew up aspiring to be somewhere else – London. But this distance from the capital allowed for time and space to translate ideas and perceptions about my own identity, culture and community into a local context.”

He also talked about his success in founding Steel Pulse, signed to Island Records and touring with The Clash and Billy Idol’s Generation X, and that how he was at the forefront of establishing a black British identity for first generation black British born people.

Explaining that the black community has delivered a new music phenomenon every three to five years in the UK, Mykaell believes the crossover of Grime into mainstream is different than before. “Black artists are breaking through and then keeping hold of the genre because they are operating outside the [traditional] system. Stormzy, Skepta, Wiley and BBK have created an alternative system in which they’ve mastered marketing, merchandising and the technology [behind music distribution] and spearheaded what has become a youth-led cultural movement.”

Read the full article on the Times Higher Education website.