To celebrate the anniversary, the University will be screening Harun Farocki’s 1995 short film of the same name on 18 November 2016. 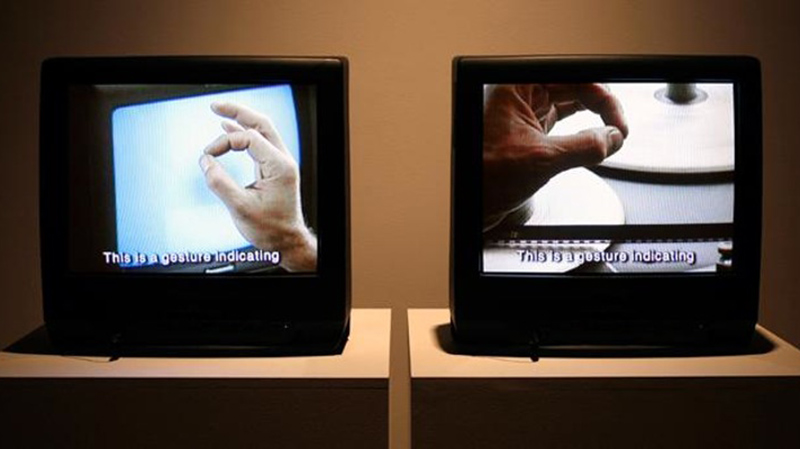 “This event is significant because it displays the sort of critical research that is being developed at the Westminster Institute for Advanced Studies and shows how this research is being shared with a broader community outside of academia.

“By screening Harun Farocki’s homonymous film from 1995, we are both remembering the original screening from 1896 as well as honouring the work of one of the most ground-breaking documentary filmmakers of all times.”

The screening is a special celebration of film, marking the 120 year anniversary of the first screening of Lumière Brothers' ten short films at the University of Westminster’s Regent Street Cinema. One of the films was Workers Leaving the Factory.

In 1995 Harun Farocki produced a film of the same name exploring the relationship between cinema and the factory. Farocki asked: Why have the factory and industrial labour been systematically hidden and disregarded in the history of cinema?

Through the montage of similar scenes from the history of film, Farocki depicts the factory gate as a site of social struggle. Farocki’s films prompt us to ask pressing questions in relation to what today is called cognitive and cultural labour.

The event aims to show how contemporary theories of labour allow us to read and interpret the work of one of the key figures in contemporary German cinema and how cinema can inform critical social theory.

The screening will take place in the same historical building in Regent Street where the Lumière Brothers first showed their own Workers Leaving the Factory.