The University of Westminster has appointed Isabel Millar to join the University’s established Faith and Spirituality team as Secular Adviser. This is the first time a UK institution has appointed an in-house staff secular adviser. 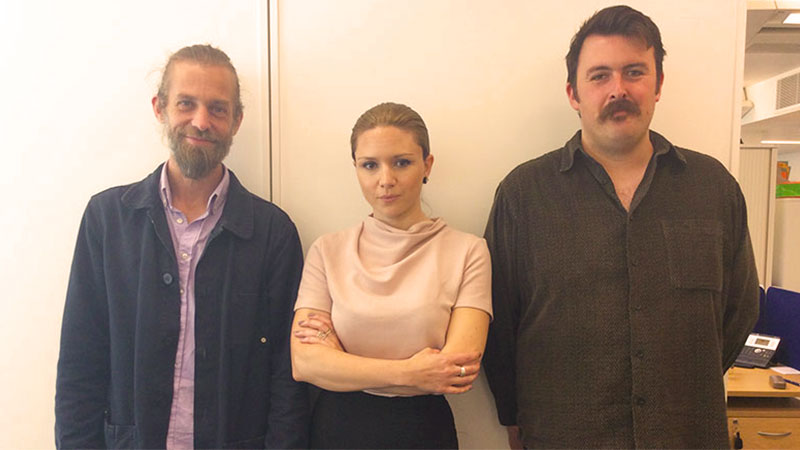 The position was created in recognition of the growing importance placed on mutual understanding between diverse groups of people, and of the University’s role as a multicultural institution encouraging dialogue and providing support to our communities on and around campus.

Isabel’s role provides not only secular educational support at an academic and corporate level but also non-religious pastoral care for students.

The position of Secular Adviser confirms the direction and commitment of the University’s Faith and Spirituality service to promote constructive dialogue between students and staff of all faiths and none.

Speaking of her appointment, Isabel Millar said: “My new role as Secular Adviser is an exciting and crucial development. I will be providing a non-religious ethical perspective with regard to social, cultural and political issues in the context of a multi-faith and culturally-diverse institution.

“My role commences with developing a project on values, which supports freedom of speech and expression in a liberal yet critically minded community. And also I have plans for an intersectionality training scheme: engaging issues around race, class, culture and sexuality. I hope to facilitate open debate on controversial issues affecting the student body, introducing key aspects of the psychosocial approach to understand power relations and belief systems. This will enable people to explore conflicting or challenging viewpoints in a safe, supportive and inclusive environment.”

Isabel Millar is a PhD candidate at the London Graduate School at Kingston University. She holds a BA in Philosophy from Sussex University, an MA in Psychosocial Studies from Birkbeck University of London and has worked in print and television journalism. Isabel is also one of the first cohort of pastoral support volunteers trained by the British Humanist Association.