The Times: Should robots have the same rights as humans?

Dr Paresh Kathrani, Senior Lecturer in Law, wrote an article for The Times on whether artificial intelligence machines should get the same rights as humans. This article precedes Dr Kathrani’s upcoming event with Michael Butterworth, a Technology, Outsourcing and Privacy lawyer at Fieldfisher LLP, Europe's leading technology law firm, ‘Robot rights, now!? A conversation on the possibility of machine rights’ which will be held at the University on Tuesday 6 March. 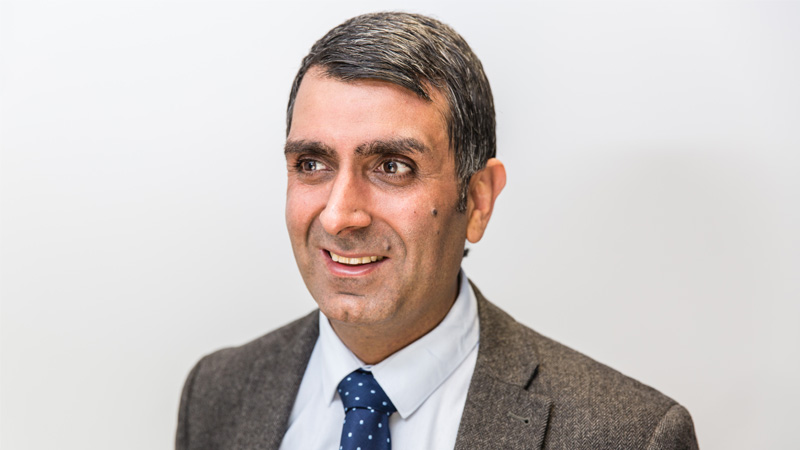 In our modern society where artificial intelligence is getting smarter and more widely used, the question of whether robots and machines should be assigned legal rights is becoming a frequently debated topic.

Dr Kathrani explained that while a natural answer would state that robots are simply “objects that have been programmed by a software engineer or developer”, another view may assume that “machines are increasingly coming to mirror the traits of human beings.”

He cited one of French philosopher Jean Paul Sartre’s lectures about existentialism and humanism, during which Sartre compared a knife with a human being and concluded that “humans were free as they were not created with an essence in mind.”

Similarly to knives, artificial intelligence machines are items created with essences in mind which, as stated in the article, means “that machines could not have the same claim rights as humans.”

On the other hand, Dr Kathrani highlighted the importance for our society to recognise and empathise with machines. He concluded: “As society evolves, so do our conceptions. What’s not to say machines will not be granted legal rights in the future? Indeed, our ethics and interaction with each other may ultimately come to depend on it.”

Read the full article on The Times official website.

Find out more about Dr Kathrani’s Westminster talk ‘Robot rights, Now!?’ taking place on 6 March at the University of Westminster.