Jonathan Robinson, Programme Director at Music Tank, recently lent his academic expertise to comment on the allegations that Spotify use ‘fake’ artists to cut royalty costs. 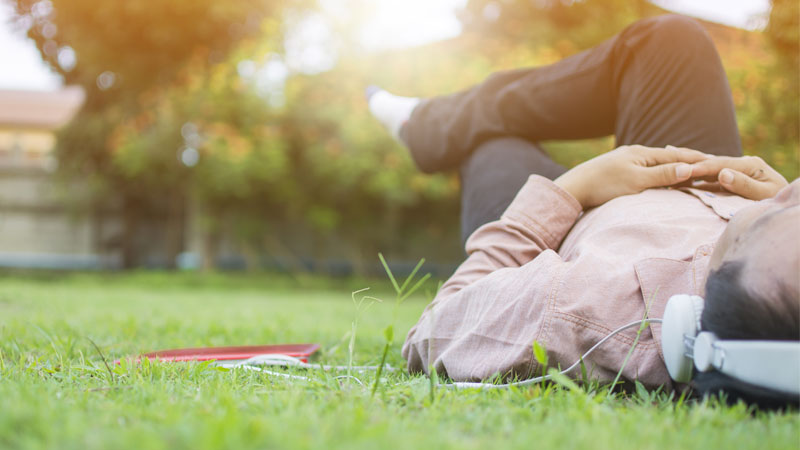 Jonathan Robinson has recently been quoted in both the print and online versions of the Times Ireland and Scotland commenting on the allegations against Spotify. He said: “The music market’s all about playlists now. It’s the pot of gold at the end of the rainbow. Once you’re on a popular playlist on Spotify, you’ll get serious traction, and it’s what the labels and artists depend on.

“Spotify will be having to answer a lot of difficult questions from labels. If the claims are true, what they’ve done is arguably unethical and dishonest, and some listeners won’t be happy. Others only put this music on in the background and won’t be bothered if it’s anodyne and ‘fake’”, He added.

Robinson was also interviewed on BBC Radio 4 (from 38:38) saying: “For many people, it is an easy ‘lean-back’ way of consuming music. Playlists are curated lists on platforms, the slots on which are heavily fought over by labels and artists themselves, because they are the lists by which their music potentially reaches millions of ears on a daily basis.

“In an era where we are social media dominated and everything is interconnected through the Internet, it is unconceivable that legitimate artists could find their way onto a playlist without having some evidence of doing gigs or releasing recordings.”