The Telegraph: If we want diversity to last, changes need to happen off the camera as well as on it

Sarah Niblock, journalist and Associate Dean in the University of Westminster’s School of Media, Arts and Design, has published an article for the Telegraph about gender, racial and social diversity in the film industry. 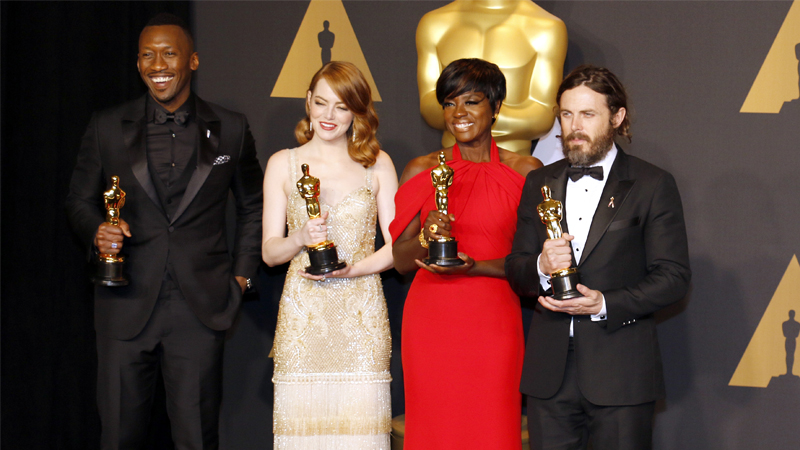 While last year’s Oscars ceremony was marked by the famous controversy #OscarsSoWhite, this year’s ceremony seemed to have been historical with the high number of black winners. To keep attitudes moving forward, Sarah Niblock wrote, “this change [also] needs to happen where the real power lies: behind the camera.”

She pointed out that despite the efforts from the American Academy of Motion Picture Arts and Science to increase the number of diverse members in leadership positions, the film industry’s power seems to be mainly in the hands of white, middle class men, particularly in the production and direction backgrounds.

She quoted a study led by the University of Southern California which demonstrated that of 1.000 films made since 2007, twenty-four male directors were counted over one female director. Additionally, just eight per cent of directors were black or Asian.

Discrimination in the film industry does not only apply to race and gender. The article pointed out that socioeconomic background could also play a role in success in the industry. It mentioned a research, made by Sutton Trust organisation, which noted that forty two per cent of Bafta winners came from private schools.

Niblock added: “This year's crop of Oscar winners and nominees include Viola Davis starring in the screen adaptation of African-American playwright August Wilson's Fences, while Mahershala Ali plays a Miami drug dealer and Naomie Harris plays the drug-addicted mother of a black boy in Moonlight. These films should be praised for representing issues of concern to minority ethnic people, who deserve to see their material and narratives reflected. Accurate representation means also casting Black actors in films that aren’t about race or social issues. Imagine if a lead in La La Land just happened to be black?”

Read the full article on The Telegraph’s official website.