The smart city and its publics: insights from across six UK cities

A new paper by three members of the International Eco-Cities Initiative investigates the role of the public in smart city initiatives. 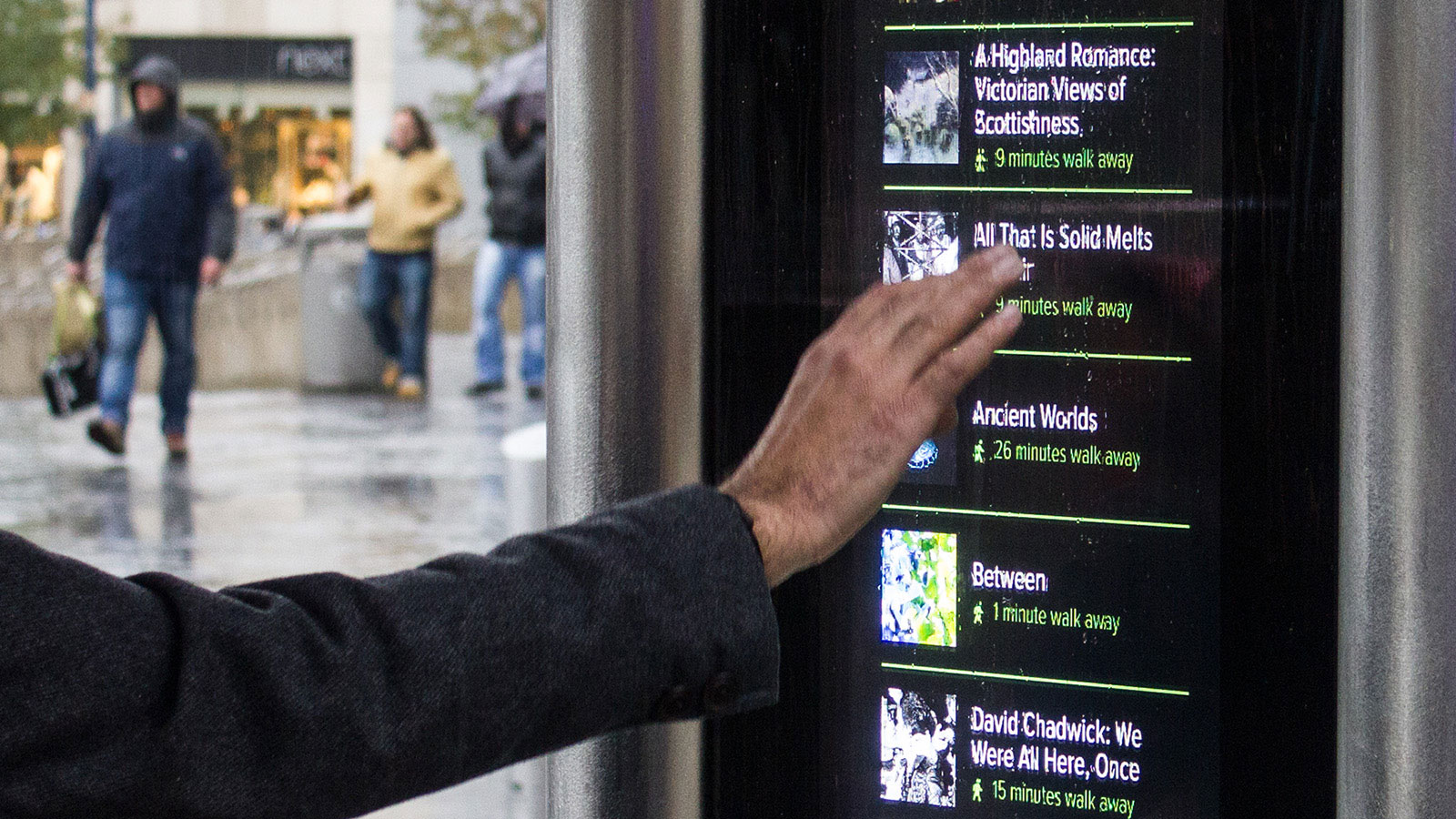 Smart cities have been criticised for implementing technology in ways that do not pay sufficient attention to political or social issues. In response, a new article, co-authored by Rob Cowley, Simon Joss and Youri Dayot, examines the role of the public in digital initiatives across six UK cities: Bristol, Glasgow, London, Manchester, Milton Keynes, and Peterborough.

They identify four modes of publicness:

They find that the first two modes are dominant in the smart city initiatives analysed.