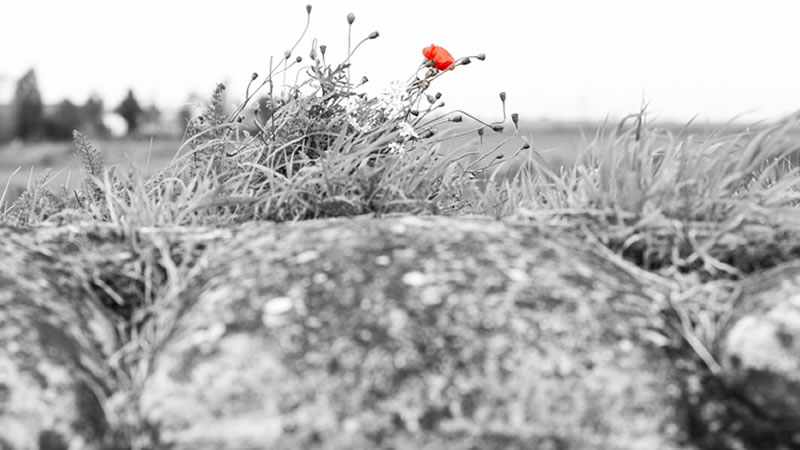 In this innovative programme, Harvard historian Professor Ferguson offered a different perspective on the First World War and argued that Britain's decision to enter the war was a tragic mistake.

Jessica said “the experience of participating in the programme was very interesting and educational. We were able to watch close up as a famous historian explained his views, but were also interviewed ourselves and could take part in the debate. Professor Ferguson’s argument is very controversial, but it was great to see a historical documentary in the making and then to watch the final product on television on Friday. Despite all our close-ups, was great!”