The One Show: Professor Rob Toulson appeared in a feature about music apps

Rob Toulson, Professor and Director of Music and Sound Innovation Centre (MuSIC) at the Westminster School of Media, Arts and Design was interviewed by Dominic Littlewood for a feature on music apps which premiered on The One Show on Friday 7 April. 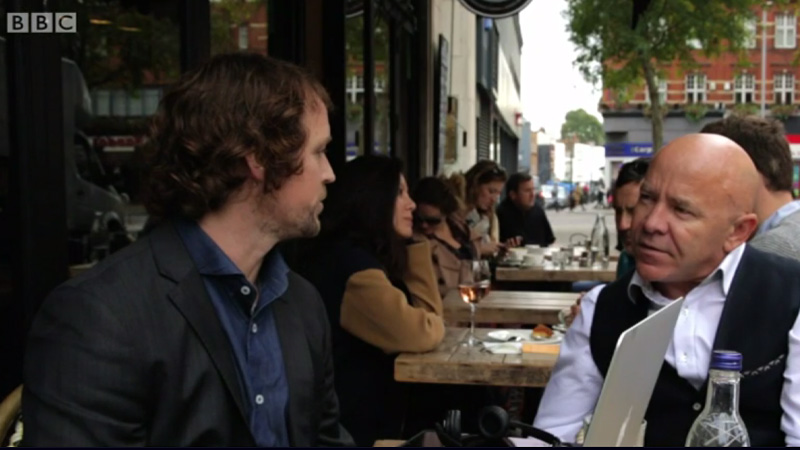 Presenter Littlewood set out to discover whether music apps could eventually replace real musical instruments and produce the same, or even better results.

Speaking on The One Show, Professor Toulson said: “Apps are much cheaper and more portable. It’s much easier to play with an app for a few minutes and then decided if you want to take up the instrument.”

However he admitted that the connection between the musician and the instrument is a huge part of the sound that is generated.

Littlewood set Imperial College Symphony Orchestra students a challenge to learn how to play using  music apps instead of their instruments.

When asked what he thinks the result will be Professor Toulson predicted: “I think they will find the apps much more difficult to play than the instruments that they’ve learning for a number of years.”

In the end the performance using music apps proved to be far from ear pleasing but a fun experience.

Watch the BBC’s The One Show here.