The New York Review of Books: The Menace of Eco-Fascism

Professor Pippa Catterall, Professor of History and Policy at the College of Liberal Arts and Sciences, commented on an article about the danger of eco-fascism, the combination of fascist tendencies with environmentalism, for The New York Review of Books. 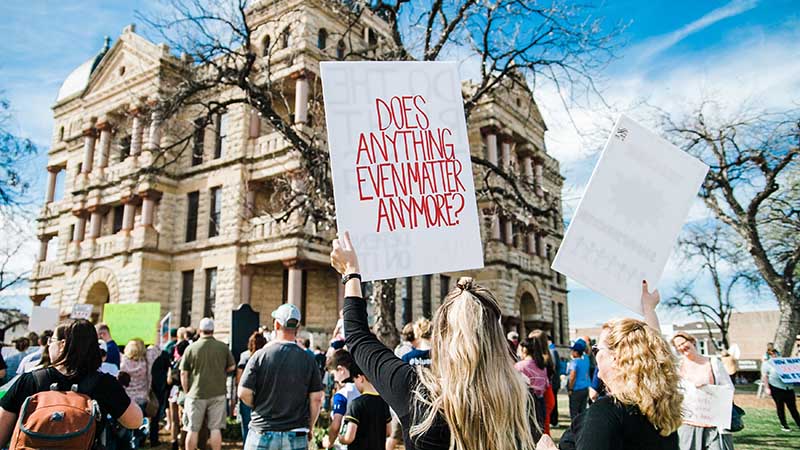 The article outlines the threat alliances between environmental activists and radical figures might represent for democracy. Talking about the discourse about nations, Professor Catterall said: “People of the far-right tend to be primordialists; they tend to see the nation as a natural community rather than an imagined community.”

Similarly, environmentalists share the same outlook, advocating for a long-lasting balanced state of nature. According to the article, fascist tendencies and environmentalism together are more threatening than they are against each other.

Professor Catterall concluded: “There is an opportunity here, which the far-right parties have not yet spotted, and there is a risk that they could spot this, and they could use it very effectively because, after all, there is a lot of hostility to science.”

Read the full article on The New York Review of Books.