The Local.se: Why care about the Swedish government crisis?

Dr Itay Lotem, Postdoctoral Fellow in Modern Languages and Culture, has recently written an article for the Swedish outlet The Local.se explaining why the world should keep a closer eye on the current political crisis in Sweden. 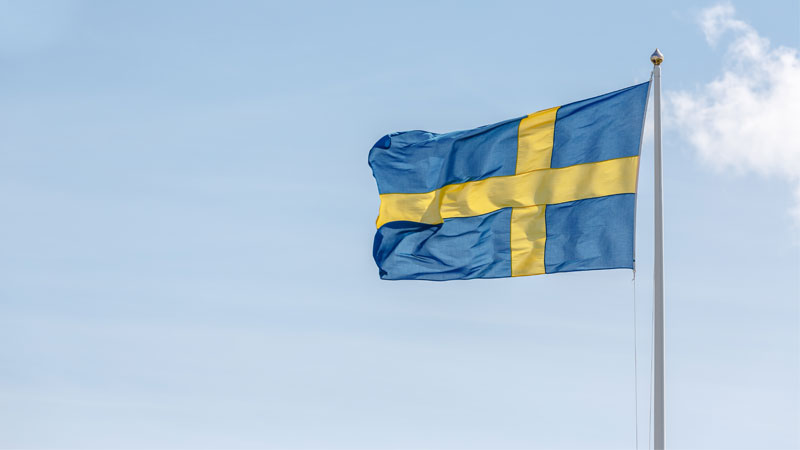 In his article, Dr Lotem explored the current political crisis faced by the Swedish government shortly after a big IT scandal which broke out in the country. “The crisis resulted from one of the biggest IT-scandals in any developed country, following the revelation that the Swedish Transport Agency’s outsourcing of its database to IBM in 2015 had resulted in leaks of classified information. The Social-Democratic government had side-stepped security regulations and ignored warnings in the urge to outsource services. The main bulk of the public’s outrage, however, resulted from the way the government handled the crisis.”

Dr Lotem also mentioned Swedish voters’ tiredness of political parties’ calculations strategies over political responsibility which could lead to a possible no confidence vote for the upcoming elections in September 2018.

According to Dr Lotem, this political crisis should also be taken seriously by other countries as these challenges could quickly be applied to the rest of Europe. “Once the political season resumes, it will be important to keep a close look on the repercussions of the IT scandal, as the challenges Sweden faces are not strictly confined to the land of Abba, Ikea and stability.”

Read the full article on the Local.se official website.