The Local.at: Analysis: History repeating in Austria? Not so fast

Dr Itay Lotem, Postdoctoral Fellow in Modern Languages and Culture, has recently written an article for the Austrian section of the English-language digital European news publisher The Local on the recent Austrian FPO coalition. 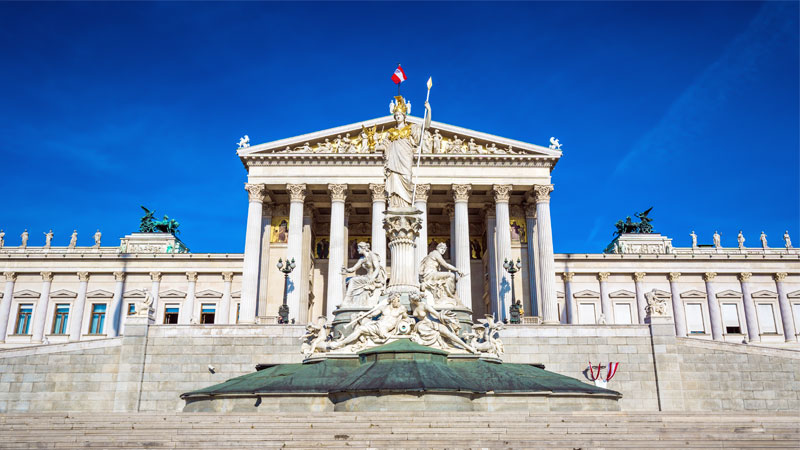 In his piece, Dr Lotem argues that the new coalition in Austria is not simply a re-enactment of the 2000 coalition between conservatives and the far-right, and that this new coalition could be far more dangerous.

He explained: “This time, however, there is every reason to believe the coalition will survive a full term. As another cliché goes, 2017 is not 2000. The last two decades have witnessed changes in the ways far-right parties operate, and Austria is a case in point. Internal party changes, national developments and the transformation of European politics all point out that this coalition will be far more stable than its predecessor.”

According to Dr Lotem, the FPÖ is this time far better prepared for government and will be less likely to implode under pressure, unlike back in 2000. He also expressed the urge for our societies to devise better strategies to fight the roots that help far-right ideas grow in so many places.

Read the full article on the Local.at official website.