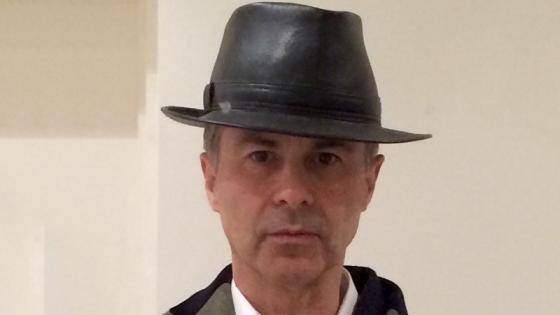 Speaking about the recent allegations made against the worldwide artist, Adrian said: “We’re in the eye of the storm at the moment. There is a real debate among Michael Jackson fans, who are questioning themselves and whether they are going to continue as customers.

“Lots of those fans who grew up in the 80s and 90s will have children of their own and may have wanted to share their fandom with them. When you look at the debate on social media, it’s clear that lots of people are conflicted.”

Talking on the consequences of these allegations towards Michael Jackson’s brand, Adrian said: “I think it could have a serious impact on the future of the Michael Jackson estate. They are clearly fighting, but his brand is really tarnished. You have to ask who will sell his merchandise now.”