The Independent, City A.M: Is there really a light at the end of the austerity tunnel? Economists aren’t sure...

Professor Peter Urwin, Professor of Applied Economics at Westminster Business School, has been quoted by The Independent commenting on Philip Hammond’s Spring Statement. The article was republished by City A.M. 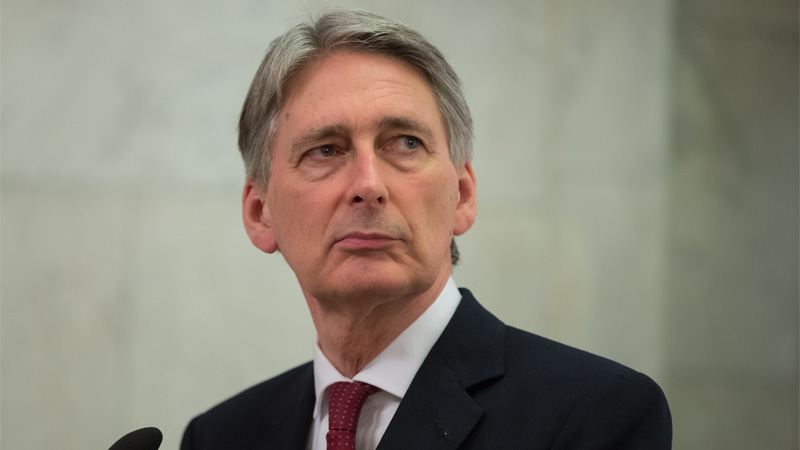 “Since November, the Office for Budget Responsibility (OBR) has brightened its fiscal outlook, giving the Chancellor an ‘unexpected’ £10bn, while productivity picked up in the second half of 2017, and better economic news since January raised growth forecasts for 2018. However, this recent economic good news is only a slight revision, rather than a fundamental rethink. The OBR feels the productivity boost looks odd; the ‘extra’ £10bn is money we didn’t borrow, rather than money we actually have, and revisions to 2018 growth are minimal, simply reversing the over-confidence of last year’s forecasts.

“The ‘upside’ is therefore minimal, but the ‘downside’ is substantial; the Chancellor knows a Brexit hit will arrive at some point. As the Government’s current position in talks with the EU is continued obfuscation on free movement, the Northern Ireland border and trade, the ‘hit’ has likely been kicked into 2019. The powder is being kept dry for this battle.”

Read the full article on The Independent official website.