The Independent: Before you celebrate the centenary of women voting, remember that it isn't actually the triumph you think it is

Dr Rachael Attwood, Lecturer in History, wrote an article and produced a video for the Independent as part of the centenary anniversary of British women’s right to vote. 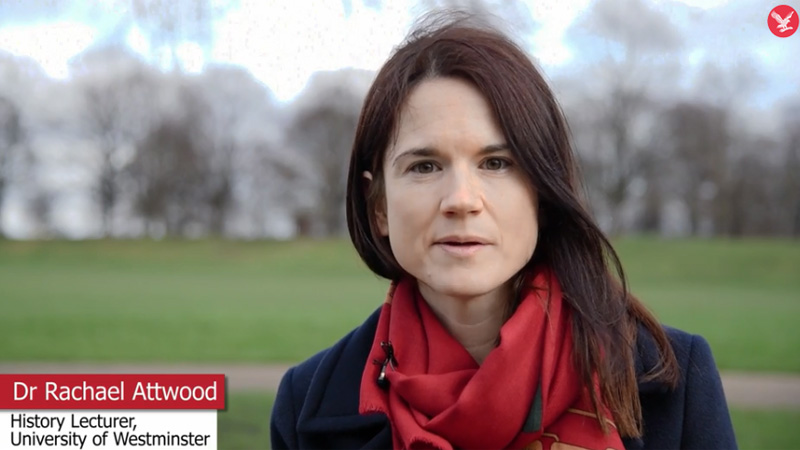 Dr Attwood explains that the 100th anniversary being celebrated of Women’s right to vote is not exactly the triumph promoted through the media. Under the 1918 Representation of the People Act, only women over 30 years old who either owned a property, were related to a member of the local government or were University graduates could register to vote. This represented only 40 per cent of the total population of women in the UK. It was not until 1928 that most women were granted the vote on the same terms as men.

She concluded: “Let’s raise a glass on 6 February, the date that the 1918 Act received Royal Assent, to all those people whose efforts won a valuable and overdue victory for some women, but let’s not forget the many women who unfairly remained without the vote for another decade.”

Read the full article and watch the video featuring Dr Attwood on the Independent website.