The Independent: As a linguist, I can tell you what Donald Trump’s first words as American President really reveal about him

Dr Paul Breen, senior lecturer in Linguistics in the Faculty of Social Sciences and Humanities has written an article for the Independent examing Donald Trump’s presidential inauguration speech and what it tells us about his leadership. 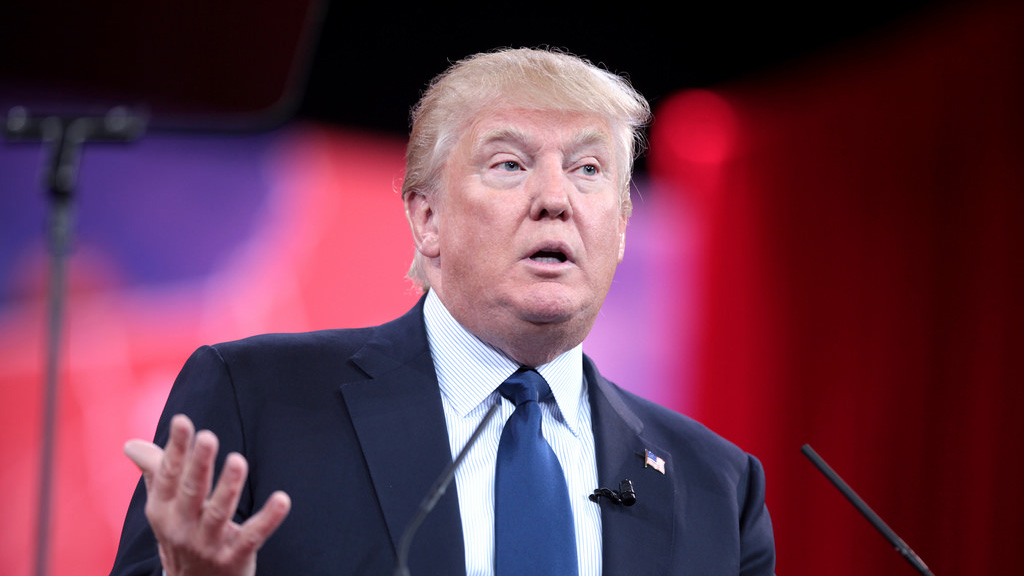 Taking a linguistics approach, Dr Breen explained what Trump’s first words revealed about him and his approach towards politics. According to Dr Breen’s analysis, Trump’s speech was punctuated by short and straightforward sentences, emotive ideas and oppositional language highlighting the themes of “God, Jobs and Victory” destined to catch public’s attention.

The rhetoric of Trump’s patriotic speech revealed his willing to show his priorities towards “Americans first” but, as Dr Breen described, it was “cliché-riddled and contradictory, he spiralled between earth and sky, dreams and realities”. The article concluded by describing the speech as a theatre performance, which may reflect Trump’s approach towards American politics. The dramatization of his political speech could perhaps reveal the potential superficiality of his ideas - “he delivers heady promises, rather than practical solutions”, stated Breen.

Read the full article on The Independent.