The Independent and The i newspaper: Hallelujah: How the Leonard Cohen song became a legend

Senior Lecturer in Commercial Music Performance Adrian York published an article on The Conversation about the late Leonard Cohen and his famous song Hallelujah, which has subsequently been republished by The Independent online and by The i newspaper in print. 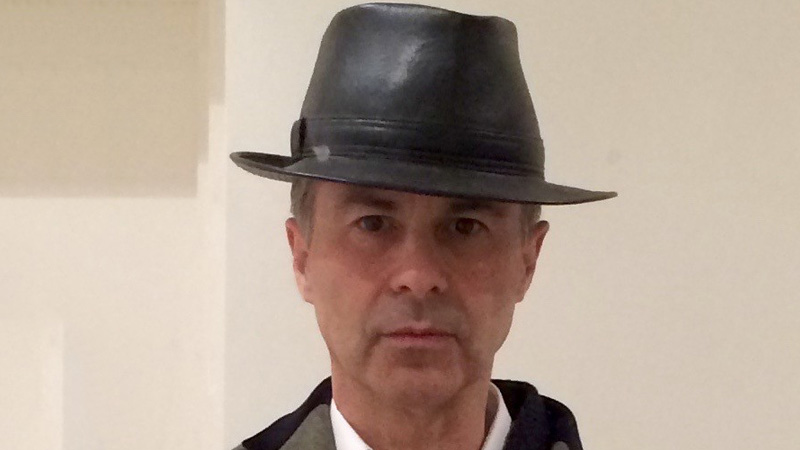 Adrian York writes: “So what makes the song so powerful – and why has it reached out to so many people? Its chords are simple, mostly coming from the notes of the major scale of the song’s key. Rhythmically it has the type of rolling 12/8 feel you find in much gospel and folk music – again nothing special. But this is where the songwriter’s craft comes in. In the greatest songs there is a combination of lyric, melody, rhythm and harmony that come together in an alchemic fusion of craft, inspiration and perspiration. Cohen is one of the great songwriters and wrote as many as 80 verses of Hallelujah before cutting it down to a final four.

“That commitment to the craft is evident in the melodic construction, which is as organised as a Mozart melody or Miles Davis improvisation. The verse begins with a simple questioning melodic figure that moves stepwise in tones between the fifth and sixth degrees of the scale. It is the second half of the verse where the magic begins. Again the melody ascends from the fifth but this time keeps driving on up until it has climbed up a sixth to the major third. This passage is central to the song’s emotional core, driving the listener into a state of near ecstasy. Cohen combines the melodic journey with a knowing lyric that lays bare the song’s harmonic construction:

Well it goes like this:
The fourth, the fifth, the minor fall and the major lift
The baffled king composing Hallelujah

Adrian also blogs about food and lifestyle on the his blog called The Hedonist.