Professor Dibyesh Anand, Professor of International Relations and Head of the School of Social Sciences, wrote an article for The Independent and was interviewed on Al Jazeera English talking about PM Modi’s re-election.

Writing for The Independent about Hindu nationalism, Professor Anand said: “The danger for secular democracy in India does not come only from a ruling party that has a Hindu nationalist agenda but from a conspicuous section of the citizenry that has proven itself to be complicit.”

Speaking about this on Al Jazeera English, he added: “What Modi has done is shown that you can have a government, a full majority that has complete disenfranchisement of Muslim and Christian minority.”

Read the full article on The Independent. 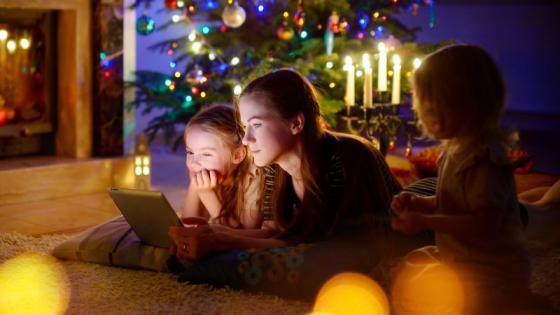