The i newspaper: Gossip can warn of problems early. In the NHS, it could save lives

Dr Kathryn Waddington, Head of Psychology in the Faculty of Science and Technology, has written a comment piece for the i newspaper on why listening to gossip should be part of all managers’ toolkit. 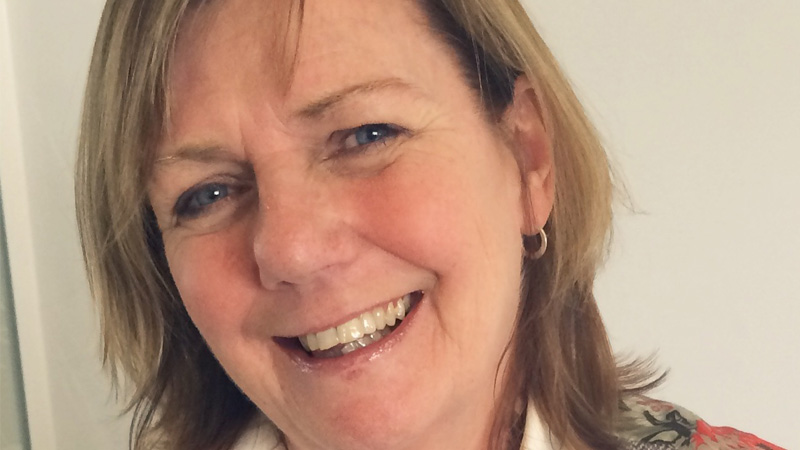 Dr Waddington based her article on the paper she has recently published in the Journal of Health Organisation and Management titled ‘Rethinking gossip and scandal in healthcare organizations’, inspired by her book Gossip and Organizations.

She writes: “It’s time we broke the silence around gossip in the workplace. Managers should pay attention to what it is telling them about their teams, services and organisations, instead of ignoring it as toxic and unhelpful.

“In an organisation like a hospital or health trust, gossip about understaffing, lack of due diligence or slacking individuals may be the first glimmer of trouble, rather like an early warning light on a car dashboard.”

She concludes: “Rather than thinking about gossip as a problem to be managed, gossip needs to be seen and heard as a reflection of the “problem-behind-the-problem”. The problem isn’t that people are gossiping negatively: it’s that there’s a problem there for them to gossip about.

Read the full article on i Online.