The HuffPost: Do not misunderstand the significance of the Five Star Movement's electoral victory 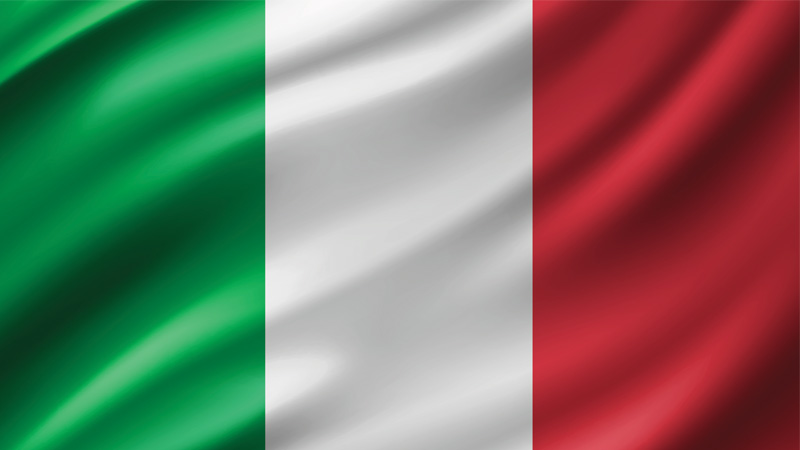 In her article, Dr Brighi assessed Italy’s general election’s results and covered the main questions raised regarding the political’s future of the country.

Among the surprising outcomes of the election, Dr Brighi mentioned the impressive gain of votes from the populist Five Star Movement party, engendering the scepticism of many: “The magnitude of this victory is paralleled only by the uncertainty surrounding this relatively new political formation. Luigi Di Maio’s attempts to pose as a credible Prime Minister and build a government team during the campaign were often met with incredulity and a lingering sense of artifice.”

Read the full article on the HuffPost official website.