The HuffPost: A year after its record result, The Front National is on a downward spiral

Dr Itay Lotem, Postdoctoral Fellow in Modern Languages and Culture, wrote a blog post for The HuffPost on how French party Front National (FN) is in freefall a year after receiving 11 million votes in the presidential elections. 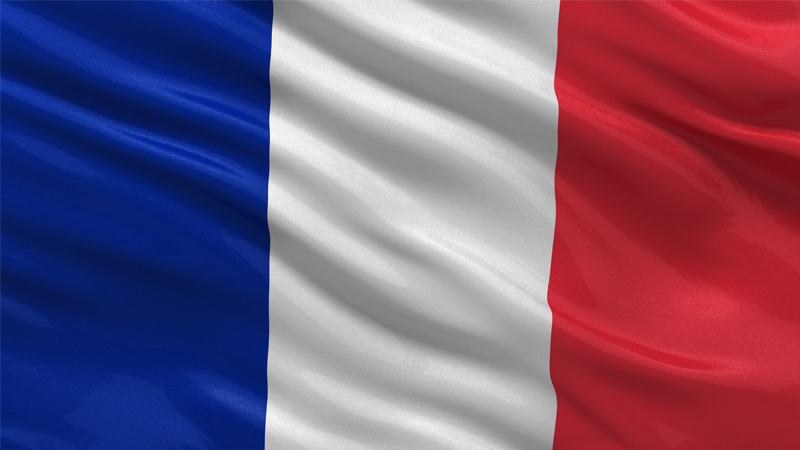 In the blog post, Dr Lotem explains how Marine Le Pen’s gathering with Europe’s populists on May Day in South of France did not go to plan. He demonstrates how her attempt to unite European populists in Nice and rally far-right allies, for the upcoming European elections, actually backfired as two key allies were absent from the Europe of Nations and Freedom grouping at the meeting.

The piece also reveals that the FN has failed to capitalise on its big electoral success mainly due to bad expectation management from the party’s leaders.

Concluding, Dr Lotem warns that the far-right populism is still a current narrative in France despite Marine Le Pen’s unpopularity: “This does not mean the message of the French far-right is not dangerously popular with the electorate, but just that the messenger is wounded.

“While the French political class is mainly preoccupied with the quick succession of government reforms, other actors are trying to appropriate the FN’s appeal to nativism and nostalgia. Whether the far-right flame is taken up by the centre-right Les Républicains’ new hard-right leader, Laurent Wauquiez, the growing Identitarian fraction in the far-right or any other of the groups, this may be an ugly contest to watch.”