The Guardian: Populists are on the rise but this is a movement for progressives too

Chantal Mouffe, Professor of Political Theory at the University of Westminster, wrote an article for The Guardian discussing neoliberal elites and the possible return of fascism. 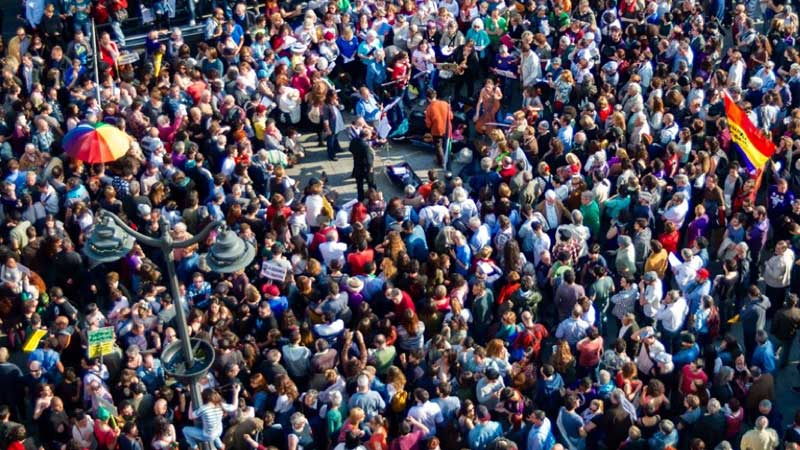 The article explained that Western Europe witnessing a ‘populist movement’ could potentially lead to more authoritarian governments, but could also provide the opportunity for reclaiming the democratic institutions that have been weakened by 30 years of neoliberalism.

Professor Mouffe said: “Our current post-democratic condition is the product of several phenomena. The first one, which I call ‘post-politics’, is the blurring of frontiers between right and left. It is the result of the consensus established between parties of centre-right and centre-left on the idea that there was no alternative to neo liberal globalisation.”

She further explained that politics has become a mere technical issue of managing the established order, saying: “The sovereignty of the people, a notion at the heart of the democratic ideal, has been declared obsolete. Post-politics only allows for an alternation in power between the centre-right and the centre-left. The confrontation between different political projects, crucial for democracy, has been eliminated.”

The article concluded that the only way to fight right wing populism is to give a progressive answer to the demands they are expressing in a xenophobic language.