David Coker, Senior Lecturer in Accounting, Finance and Governance at the Westminster Business School, has recently been quoted by different outlets including The Guardian, The Express, Yahoo Finance, GT News, Brief Report and TechRadar, regarding JP Morgan CEO Jamie Dimon’s criticism towards Bitcoin’s use as well as Bitcoin’s price rebounce after the China cryptocurrency exchange shut down. 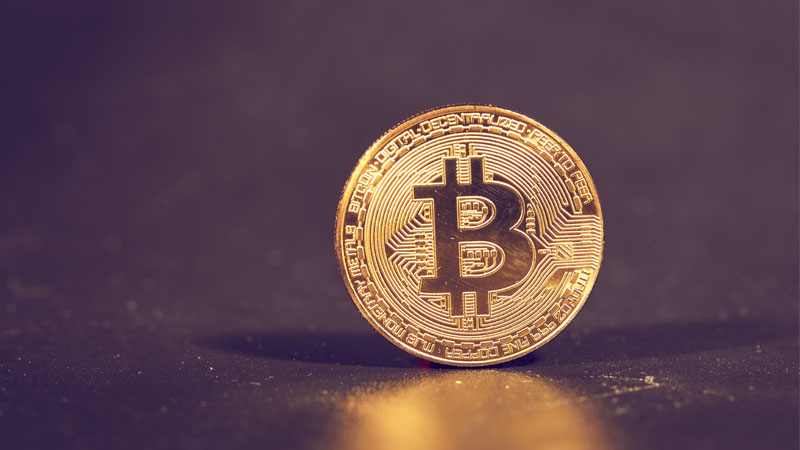 Regarding JP Morgan CEO’s recent comment stating that Bitcoin may be “the currency for criminals”, David Coker said: “Jamie Dimon’s recent comments regarding Bitcoin were particularly ironic – a financial intermediary criticising and predicting doom for an innovation that removes intermediaries from financial transactions?  Hardly surprising.

“What is surprising however is that even as Mr Dimon openly criticises Bitcoin, JP Morgan is quietly advancing its own, proprietary crypto ledger, Quorum.

“Quorum is based on Ethereum, a blockchain project broadly similar to but somewhat different than Blockchain, which backs Bitcoin. So one can’t help but wonder if Mr Dimon’s comments regarding cryptocurrencies would apply to JP Morgan’s own offerings, should they come to market?"

David Coker also commented on Bitcoin’s price rebounce after the China cryptocurrency exchange shut down: “While the Chinese regulator’s crackdown in Bitcoin exchanges was not surprising – China has been trying to put a stop on capital flight for several years now – its actions simply won’t be effective for three reasons.

“First, anyone in China with a valid public key - a large numerical value that is used to encrypt data and is generated by a software program or provided by a designated authority - can still receive and sell Bitcoin. Keys are freely available for the asking.

“Second, it is well known foreign travel by Chinese citizens has surged in response to the crackdowns on capital flight. Any Chinese citizen traveling to the United States or Western Europe can easily purchase Bitcoin at any one of several thousand public ATMs selling the cryptocurrency.