The Drum: Why is the new British Army advert actually a communication success?

Carl Jones, Senior Lecturer in PR and Advertising, has recently written an article for The Drum arguing why the new UK Army advert is actually a successful communication strategy. 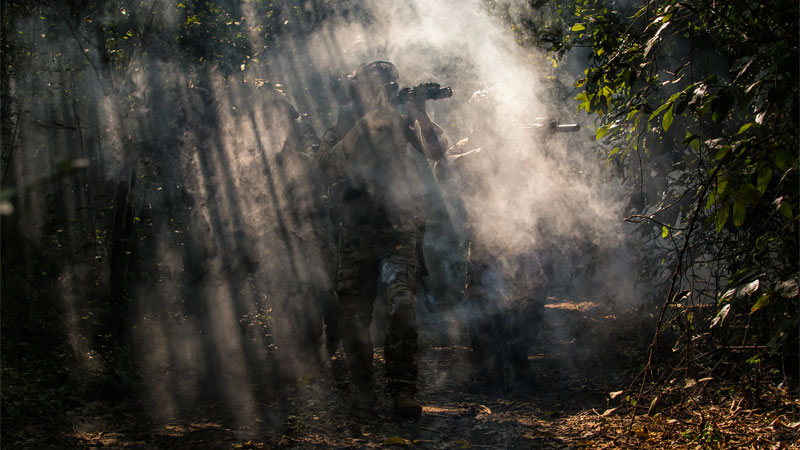 Whilst the new British Army advert has widely been criticised for being ‘too politically correct’ and being inefficient in helping to solve ‘the Army’s recruiting crisis’, Carl Jones described the new advert as modern and inclusive.

In his article, Carl explained that the British Army attempted to broaden their recruitment horizons by rejecting old stereotypes, usually found in typical army recruitment ads, and by creating awareness of an inclusive ‘new British Army’ which could appeal to new types of target audience.

He said: “The message creates awareness of the ‘new British Army’ by using insights to challenge the stereotype of the Army being unfriendly to people who would not be conventionally seen as soldiers and appeal to different sexualities, ethnicities and faiths.”

Read the full article on The Drum’s official website.