The Drum: Getting ads banned is a planned PR and Advertising strategy

Carl Jones, Senior Lecturer in PR and Advertising, wrote an article for The Drum on the PR strategy used in the Iceland Christmas advert, recently banned from TV for being considered as ‘too political’. 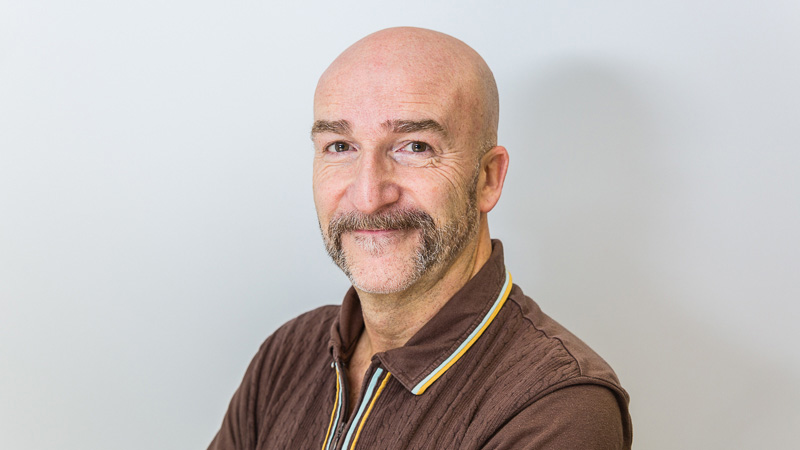 In his piece, Carl Jones explained how some advertisements, such as the recent Iceland Christmas advert, are designed to be banned in order to get more publicity. This PR and Advertising technique is known as ‘controversial marketing’.

He explained: “The objective is to cause a scandal in the press that generates public interest in the campaign, then an online petition magically appears on social media to share the story, and it becomes viral. The benefit to the company is not to spend money on buying media space, and have the press and public effectively become the broadcasters by sharing the ad on social media and in the news.”

Carl also mentioned another Advertising technique called ‘Shockvertising’, aimed at designing deliberate shocking adverts to generate public and media interest. He explained how the use of ‘Shockvertising’ and ‘controversial marketing’ has increased in popularity over the last few years, due to  the rise in media costs and the competitiveness of reaching desired target audiences for PR and Advertising agencies.

Concluding, he said: “Authorities banning ads were designed to stop the public from ever seeing the advertisement, however in today’s multichannel digital environment, these rules are having the opposite effect.”