The Conversation: Yes, the Grenfell Tower fire is political – it’s a failure of many governments

Duncan Bowie, Senior Lecturer in Planning and Transport at the University of Westminster, has written an article for The Conversation discussing decision-makers’ failures regarding the Grenfell Tower fire. 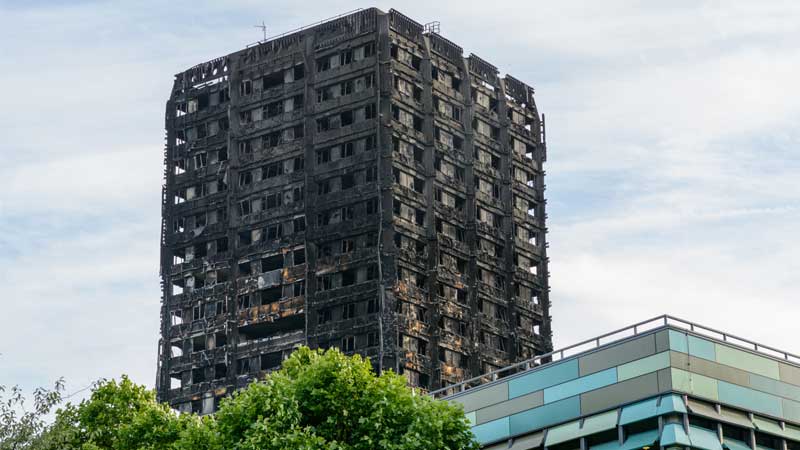 The article started with pointing at the failure from the government in ensuring one of its fundamental duty. “One of the key functions of the state is to protect its citizens. […]With the weight of many years’ experience writing and advising on London’s housing and planning strategies behind me, I think it is fair to say that the inferno at Grenfell Tower represents an acute failure of government at all levels.”

He added: “Increasingly, it has been government policy to leave decisions on housing provision, maintenance and improvement to local councils. Some councils transferred their stock to housing associations; others set up “arm’s-length” housing organisations to manage their stock. This proposition weakened the local authority’s ability to deliver on its legal responsibilities, while at the same time leaving tenants confused about the division of responsibilities between the owner of the housing (the local authority) and the managing body.”

The article also mentioned the significant number of concerns and warnings received by Kensington and Chelsea Tenant Management Organisation from tenants living at Grenfell Tower regarding the building’s safety, months before the incident. Yet, these complaints seem to have been ignored over aesthetic and financial reasons. “The refurbishment of council blocks such as Grenfell Tower appears to be as much about making cosmetic improvements as about upgrading the facilities and securing the structure of the block. […] It has been widely reported in the press that the cladding used on Grenfell tower was the cheaper and more combustible of two types of panel available.”

Duncan Bowie concluded the article with lessons that should be learnt. “Perhaps this time the lesson will be learnt: London’s leaders must stop giving planning consent for high rise and they must make it illegal to wrap existing towers in flammable cladding. They must also rehouse all families, all elderly people and other vulnerable people in lower-rise housing.”