Dr Stuart Thompson, Senior Lecturer in Plant Biochemistry at the University of Westminster, wrote an article for The Conversation on a new research suggesting that rising carbon dioxide levels could boost plant growth. 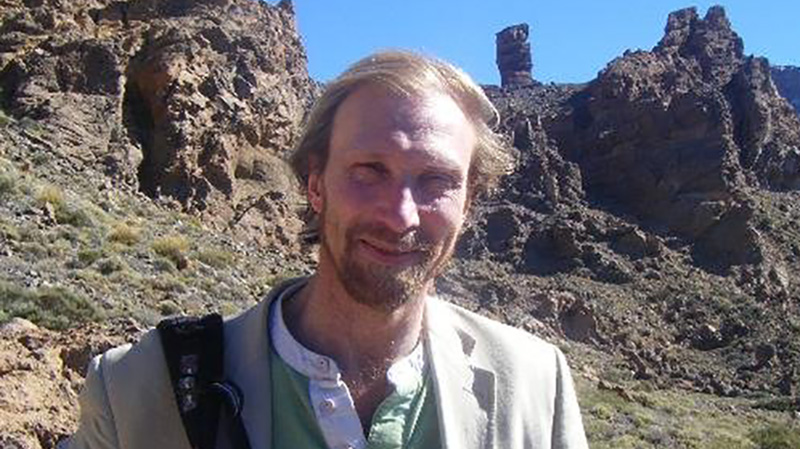 Dr Thompson commented on new research, published in Science, which suggests that higher levels of carbon dioxide could boost plants’ photosynthesis and so increase food production.

Explaining the photosynthesis process, he challenged the new research, saying: “The new Science paper reports data from a project that has been comparing C3 and C4 plants for the past 20 years. Their findings are surprising. It seems that this perplexing result may be because as time went by, less nitrogen was available to fertilise growth of plants in the C3 plots and more in the C4 plots. So the effect was not just due to the plants themselves but also to their interactions with the chemistry of the soil and its microbes.”

Concluding, Dr Thompson said that the research’s results suggest that the dioxide carbon’s impacts on plant growth are likely to be complex and hard to predict. To him, “the exact picture is likely to depend on local conditions.”