The Conversation: Post-Brexit trade with the US – Donald Trump was right when he said a deal would be tricky

Dr Karen Jackson, Senior Lecturer at the Westminster Business School, wrote an article with for The Conversation about possible trade deals with the US after Brexit. 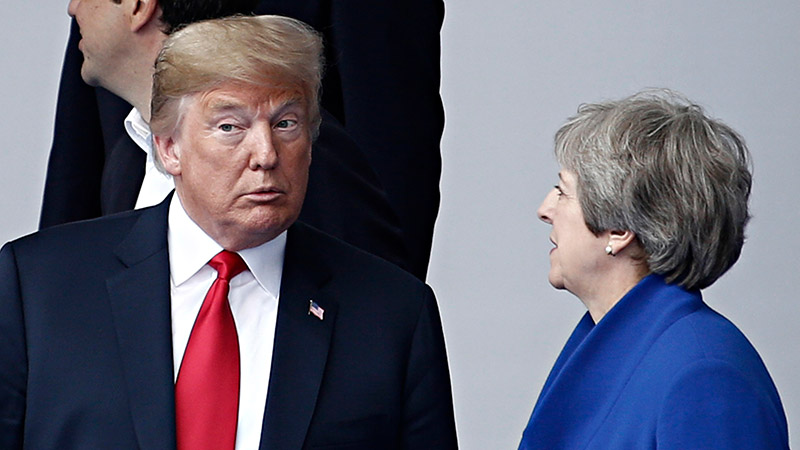 Together with co-author Oleksandr Shepotylo from the University of Bradford, Dr Jackson discusses the challenges for a US-UK trade deal if the UK agrees to, in practice, stay in the EU’s single market for goods and services. Mentioning the issue of different standards as the main question, the article suggests that such a deal would “make the UK’s desire to strike independent trade deals with the rest of the world start to look pretty tricky”.

The article also drew on Trump’s criticism of the British government’s new Brexit plan, explaining that any deal with non-EU countries in that situation would be a complex proposal and potentially unworkable because of the frictionless border.

Calling it “too much effort” for the US, considering their current atmosphere, the authors said: “The US would be better off reviving its attempt of to establish transatlantic trade deal with the EU, which is a much larger market than the UK.”

Discussing the difficult prospect for a US-UK trade deal, Dr Jackson concluded: “This isn’t necessarily a bad thing for the UK, as the EU remains its biggest trade partner.”