The Conversation, Metro News: How to crack down on the scourge of ticket touting

Professor Guy Osborn, Professor at Westminster Law School, has recently co-written an article for The Conversation on how to tackle the ticket touting issue. The article was republished by Metro News. 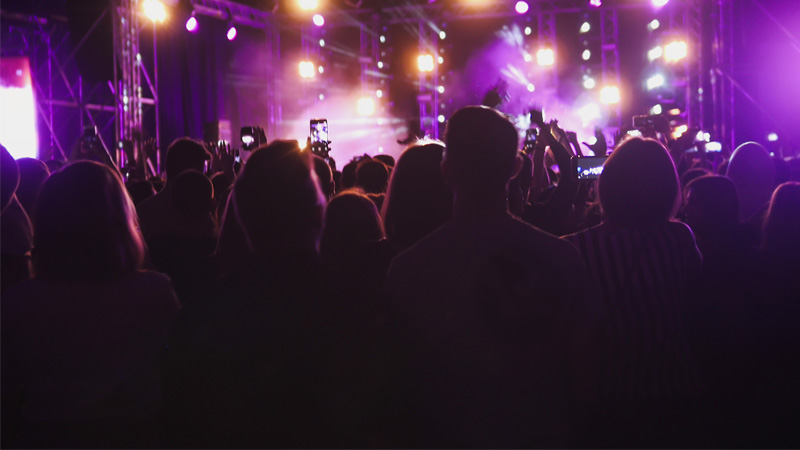 The controversial phenomenon of ticket touting has often been seen as a black mark in the music industry, sports matches or even theatre productions, ripping off fans and causing harm to artists and entertainment businesses.

In the article, a recent research published by FanFair Alliance, a campaign group fighting against industrial-scale online ticket touting, was mentioned and highlighted the growing consumer dissatisfaction with ticket touting. The campaign also outlined the issue for consumers to distinct the primary and the secondary markets.

According to the article, mentalities regarding touting in the UK are ambivalent. While some consider the ‘secondary ticketing merchants’ as entrepreneurs, others question the morality of this practice.

Concluding, the article shed light on the urge of imposing regulation on tickets touting in order to avoid causing more harm to entertainment industries. The first suggestion addressed the need to clarify more explicitly the distinction between primary and secondary platforms and to educate consumers about the problems engendered by ticket touting.

Professor Osborn and co-author Mark James from Manchester Metropolitan University wrote: “The ticketing industry as a whole needs overhauling, not just the problem of ticket touting. Excessive booking fees and how the market responds to technological advances, particularly the use of paperless tickets and the potential of new technology like blockchain must also be considered. Only a coherent approach to the market as a whole will help provide a solution to this perennial problem.”