The Conversation: Feel younger than you are? Here’s why you’re onto something good

Professor Catherine Loveday, Neuropsychologist at the University of Westminster, wrote an article for The Conversation discussing age subjectivity and the idea of feeling younger than you are. 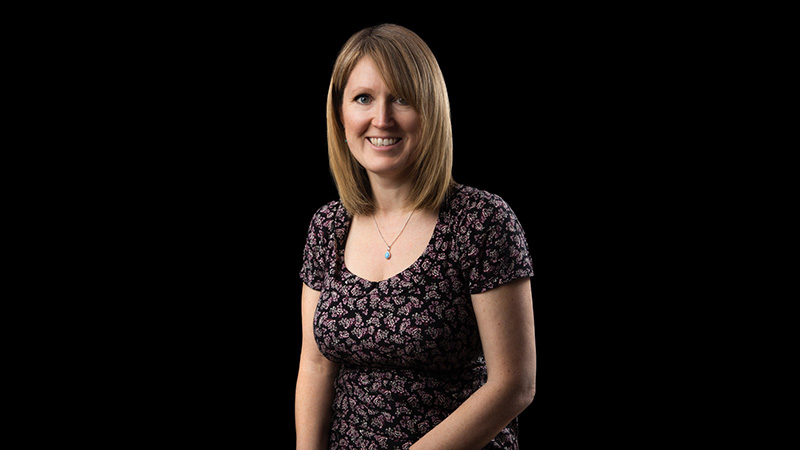 She explained that subjective age typically gets younger as people grow older, and that for each decade that passes, some tend to feel they have only aged five or six years – which is equivalent to living Martian years as opposed to Earth years.