The Conversation: Brexit: views from around Europe on future relationship between UK and EU

Adam Lazowski, Professor of EU Law at the University of Westminster, contributed to an article from The Conversation discussing the future relationship between the UK and other European countries after Brexit. 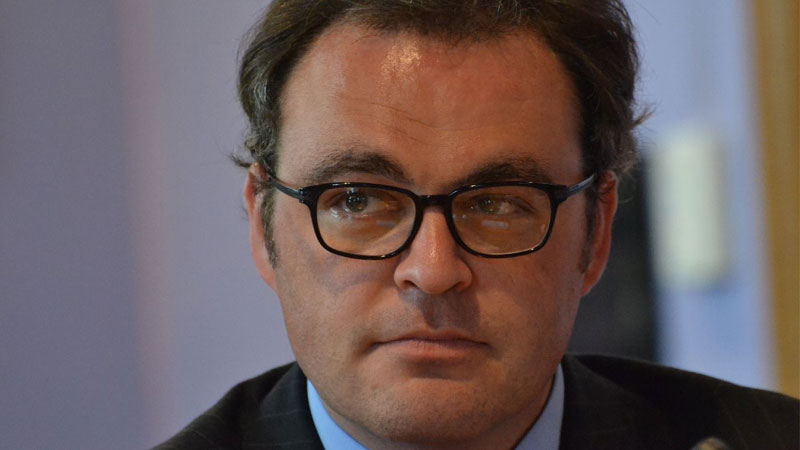 Professor Lazowski commented on Poland’s reaction to the current Brexit situation and what the future holds for its relationship with the UK.

He explained: “Brexit is on the margins of political and public discourse in Poland. The authorities are preoccupied with their daily battles with the European Commission and other EU institutions, which rightly accuse Poland of being rather economical with its respect for the rule of law, in particular the heavily undermined independence of the judiciary.”

He also pointed out that both countries are making efforts to build a solid partnership with the US, despite the uncertainty and unpredictability of Trump administration, saying: “Economic relations post-Brexit will come to the forefront as soon as proper negotiations for the future relationship between the EU and UK commence, and in a recent interview for Channel 4 News, Morawiecki said May could ‘rely on Poland’ for a Brexit deal.”