The Conversation: Booker Prize 2018: Anna Burns wins, but the big publishers are the real victors

Leigh Wilson, Professor of English Literature at the University of Westminster, wrote a comment piece for The Conversation about this year’s winner of the Man Booker Prize. 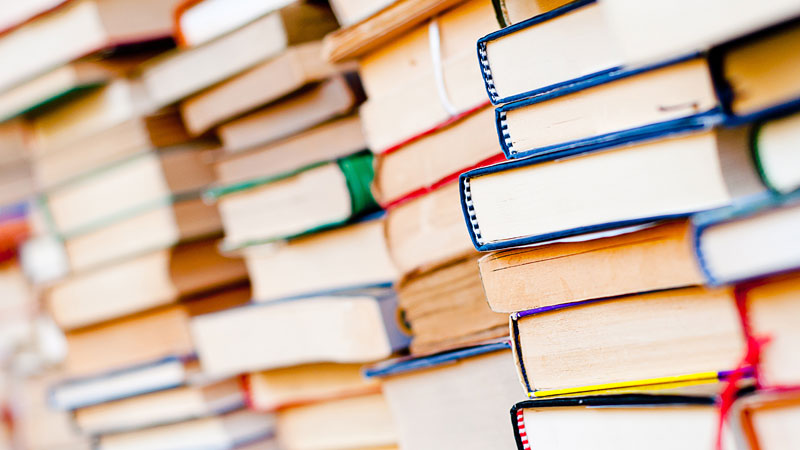 Anna Burns was crowned winner for Milkman, her novel about a woman being sexually harassed by a menacing older man, set in Northern Ireland. With the Man Booker being the most prestigious literary prize in the UK, Leigh wrote about what winning means in other more challenging ways.

“[But] while the publicity might go to the winning writers, the real winners are the publishers, who need not just the increased sales and chances of film and TV adaptations that are likely to follow, but also the less tangible boost to their authority and prestige given by a prize,” she said.

She pointed out the difficulty for small presses to enter the competition, with big publishers dominating since the prize first existed 50 years ago. She further mentioned that the prize maintains a certain model of publishing, saying: “It’s an idea of publishing where sales and prestige are the most important consequences of winning prizes and where a few very large publishers dominate.”

Read the full article on The Conversation here.