The results of a recent first of its kind study have just been published in a high impact journal which shows that taking iron and curcumin (an active component of turmeric) supplements together leads to increased levels of a brain protein called BDNF, which could potentially protect against developing conditions such as dementia. 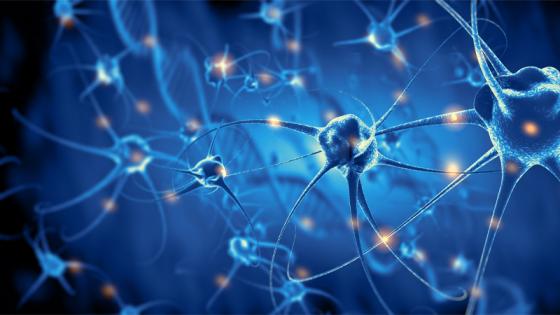 Dr Mohammed Gulrez Zariwala, Reader in Translational Physiology, and his team of researchers from the University of Westminster and Coventry University worked on the six-week study funded by Gencor Pacific Ltd, a company based in Hong Kong, utilising its patented form of curcumin (Hydrocurc®).

The study aimed to find out the benefits of combining iron and curcumin supplements together and if they could increase levels of the brain protein BDNF which is crucial for normal neuronal function and energy homeostasis as well as improving cognitive function. BDNF is associated with memory, cognition and protection from neurodegenerative conditions such as dementia, Alzheimer’s disease and Parkinson’s disease.

The results of the study clearly show that taking low dose iron and curcumin supplements together increases levels of BDNF, suggesting important implications for cognition as well neurodegenerative disease. This research is ground-breaking and significant global news for the industry as well as for nutrition and human health in general. Nutra Ingredients, the world’s leading Nutraceutical outlet, has also published the news.

Dr Zariwala said: “Our study results have given us previously unexplored insights into iron metabolism and supplementation and will not only enrich scientific knowledge and research in this field but also potentially contribute to the development of more efficient supplementation strategies.

Eric Meppem, Commercial Director at Pharmako Biotechnologies, a co-funder of the study, said: “We thank the researchers at the University of Westminster and Coventry University, for this ground-breaking study. Being published in a high impact factor journal (Antioxidants) demonstrates the quality of the study design.”

Find the full study at Co-Administration of Iron and a Bioavailable Curcumin Supplement Increases Serum BDNF Levels in Healthy Adults. 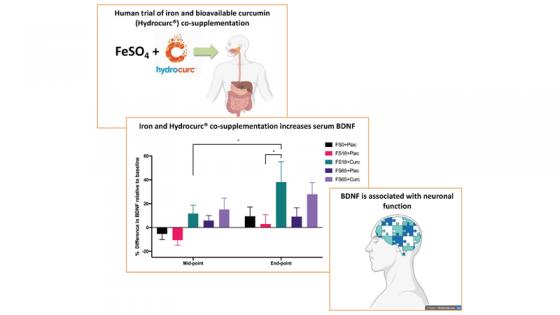