Smart cities, eco cities, sustainable cities, intelligent cities. Researchers from the University of Westminster, Technical University Delft (TU Delft) and Fudan University have found that it makes quite a difference which ‘label’ a metropolitan area chooses. 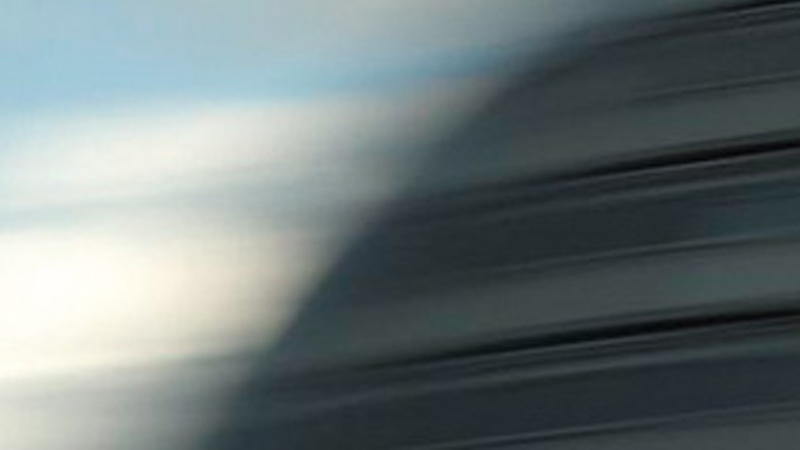 They have recently reported their findings in the Journal of Cleaner Production in a research paper entitled ‘Sustainable-smart-resilient-low carbon-eco-knowledge cities; making sense of a multitude of concepts promoting sustainable urbanization’.

Over the last couple of decades, metropolitan areas around the world have been engaged in a multitude of initiatives aimed at creating better environmental, social and economic conditions, and enhancing cities’ attractiveness and competitiveness. These efforts have been variously labelled by policy-makers, planners and practitioners: from ‘sustainable city’ to ‘eco city’, from ‘low carbon city’ to ‘resilient city’, and from ‘liveable city’ to ‘smart city’. Often, these concepts appear to be interchangeable. The researchers looked into whether it matters which term is used when engaging in urban policy, development and regeneration.

Professor Simon Joss, Director of the International Eco-Cities Initiative at the University of Westminster, who is co-author of the study, explained “This major study sheds essential new light on the similarities and differences among the twelve most dominant city concepts used to promote sustainable urbanization.”

The research findings are based on a systematic, in-depth bibliometric analysis of over 1,400 academic articles published between 1996 and 2013.

Among the key findings are:

“Beyond the theoretical insights, this research also suggests important lessons for policy and practice: the choice of city category matters, as not all categories address the environment—economy—society nexus relating to urban development equally. Consequently, it is not safe to assume that a win-win-win situation is necessarily the logical outcome of urban transformation through the deployment of these various categories of sustainable urbanization.”

For further information contact Professor Simon Joss, Director of the International Eco-Cities Initiative at the University of Westminster, on [email protected].