Students Switch Off to Success 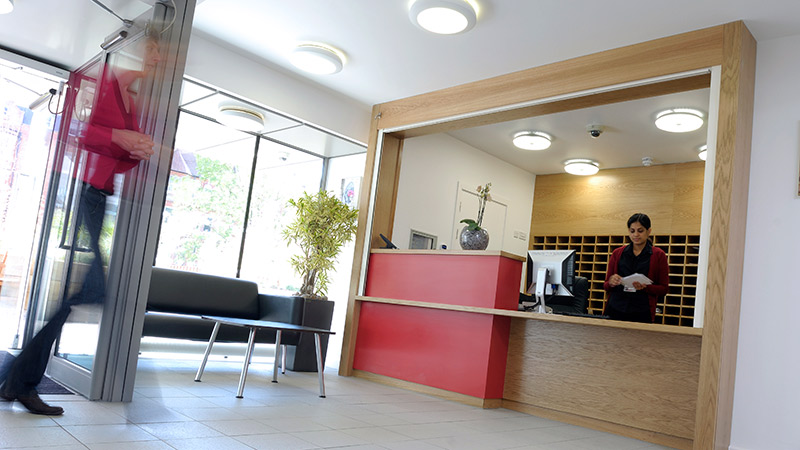 Over this academic year, energy usage in the hall reduced by 5% compared to the average usage over the last few years.

The Marylebone hall of residence will be celebrating this success at a Student Switch Off event this term with Ben & Jerry’s giveaways.

University of Westminster residents have reduced carbon emissions by 24 tonnes, which is equivalent to making 1.4million cups of tea.

May MacKeith, the University’s Corporate Social Responsibility Programme Coordinator said: “It’s small actions like switching off a light, that can make a real difference in the fight against climate change.”

There are over 330 Eco-Power Rangers across the University of Westminster halls of residence, a quarter of all halls of residence students.  Through the Student Switch Off campaign they have been switching off lights and appliances when not in use, putting lids on pans when cooking, not overfilling their kettles and recycling correctly.

The University would like to thank everyone who took part and encourage students to continue their energy-saving and recycling actions.

For further information, and a selection of high-quality images, contact: