Professor Dibyesh Anand, Head of Department of Politics and International Relations, has recently been quoted in the South China Morning Post, commenting on the appointment of China’s top diplomat Yang Jiechi to the Communist Party of China’s decision-making political bureau. 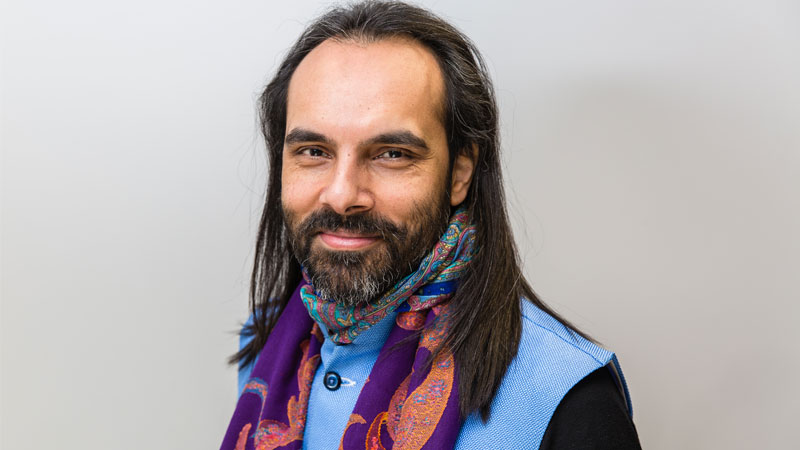 The Diplomat Yang Jiechi’s new appointment to the Community Party’s Political Bureau, Politburo, could be seen as sign from President Xi Jinping’s ambitions to implement his assertive foreign policy for the country and to provide a boost to China’s diplomatic establishment.

Professor Anand said about this news: “Yang had extensive hands-on diplomatic experience with the US, Japan and India, and if he maintained that approach it would augur well for smooth relations between China and other major powers.

“However, Xi’s personality ensures it is he who will be paramount when it comes to not only domestic politics but international relations, so Yang’s role will be to facilitate Xi’s vision of China as a great power diplomatically”, he added.